Briella hired a lawyer for alleged plagiarism of Shakira 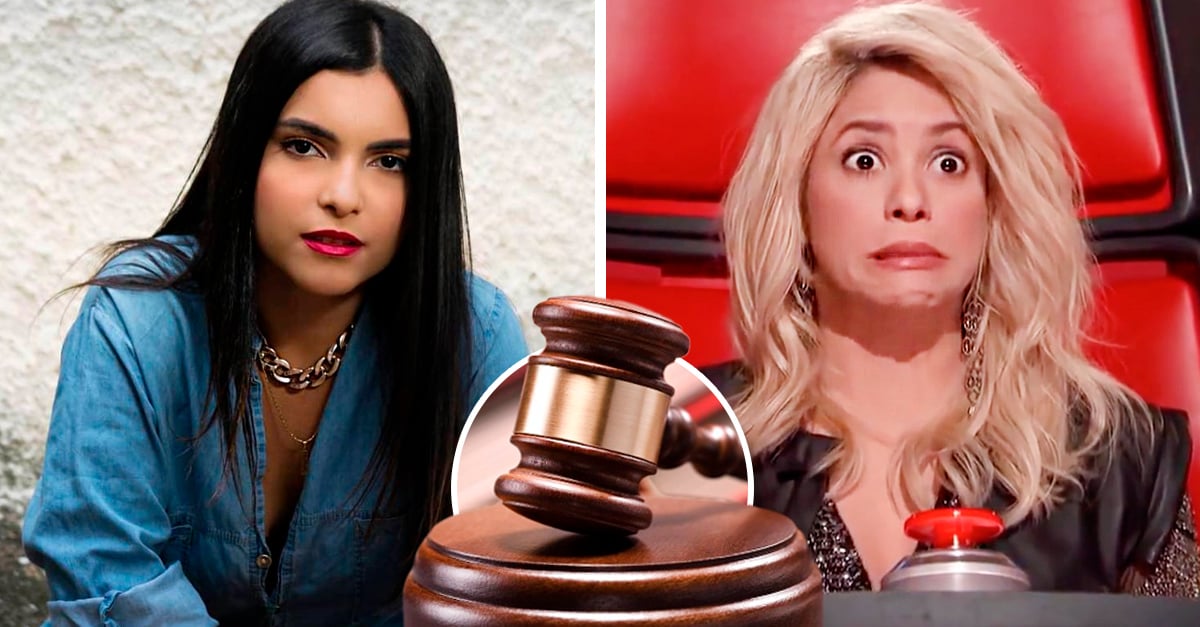 The Venezuelan singer Briella, who accused Shakira and Bizarrap of being “inspired” by one of their musical themes after the premiere of Music Sessions Vol. 53he turned to a lawyer specialized in musical matters, for which many speculate that he would be preparing a strong lawsuit for plagiarism.

The great success that Shakira had with the Argentine DJ and producer continues to generate controversy. And no, not only because of the scathing letter addressed to Gerard Piqué and his current girlfriend, Clara Chía Marti, but also because Briella accused Shakira of copyright through their social networks. Now it is known that the Venezuelan requested the services of an expert lawyer in plagiarism lawsuits.

After Briella alerted via Twitter that Shakira: Bzrp Music Sessions, Vol. 53 could be a copy of his single Only you, Launched in June 2022, the topic has not stopped generating debate on social media.

Although there are those who agree with the alleged violation of copyright, others assure that it is only a coincidence in very short fragments of the song to speak of plagiarism. In this regard, even several experts on the subject came out to give their point of view.

Gaby Ballesteros, an expert in marketing and advertising, shared examples of songs produced before Shakira’s and Briella’s with the same melody. For example, Dangerous in Lovefrom the band k pop Secret Number, released in November 2021.

In an interview for the Telemundo program The hot table the lawyer Jean Paul Vissepo, a specialist in musical matters, revealed that Briella requested his services.

Vissepo gave details of the case and referred to the controversy over the alleged accusation of plagiarism by the Venezuelan artist, revealing that he requested to meet with Shakira’s work team to clarify the controversy and solve the problem in order to stay on good terms.

It is worth mentioning that so far neither Shakira nor her legal representatives have made official statements about the controversy unleashed by Briella.

Selena Gomez and Nicola Peltz receive the year together and tattooed