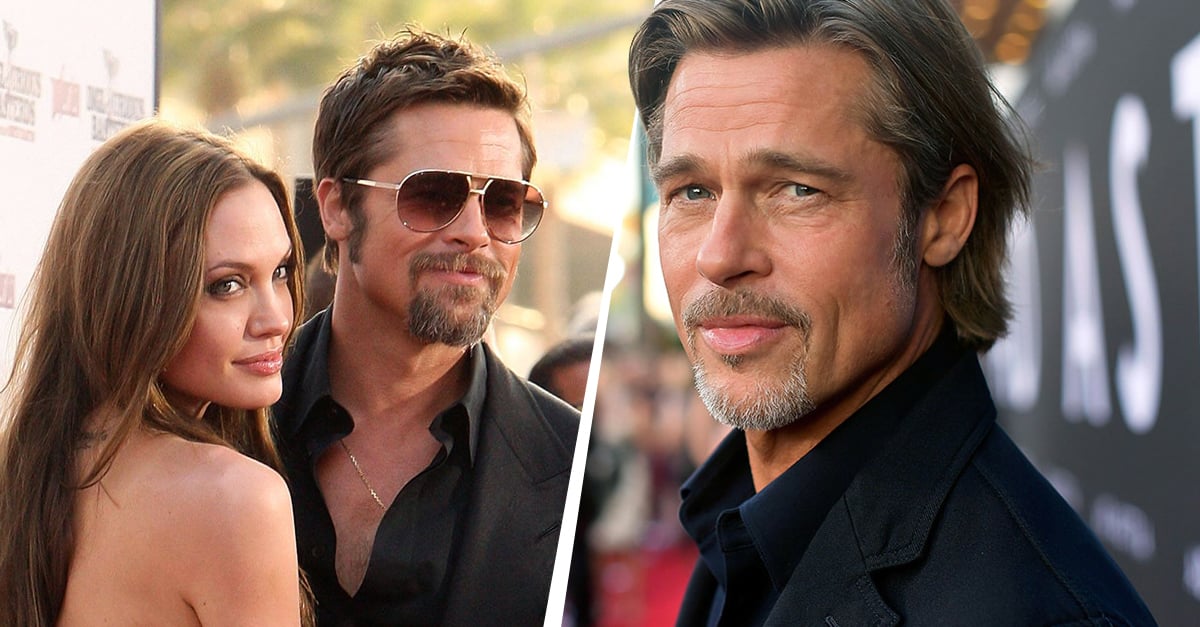 They say that there is only one step from love to hate and Brad Pitt and Angelina Jolie are irrefutable proof of this, because the battle between the two Hollywood stars not only does not give in, but even gets bigger, to the point that it has come to court and the actor is asking for a jury trial (we wonder where he got that idea).

The 58-year-old actor had already accused his ex-wife in February of selling his stake in his French vineyard to the Russian oligarch Yuri Scheffler. However, he now claims that he did it with “poisonous intentions” in retaliation after joint custody of his children.

According to the British newspaper dailymail, Having access to the court file filed with the Los Angeles Superior Court, Pitt is suing specifically for breach of contract, dealing in bad faith, abuse of rights under Article 6-1 of the Luxembourg Civil Code, and interference with business relationships. and contractual.

In addition, he is seeking a jury trial for unspecified damages to be determined in court, in which he hopes the Jolie sale will be declared “null and void.” Could it be that Brad Pitt was waiting to know the final verdict of the defamation trial of Johnny Depp against Amber Heard to be encouraged to sue Angelina Jolie?

According to the document, the actress “pursued and then consummated the alleged sale in secret, deliberately keeping Pitt, who would have had the right of first refusal over the purchase, in the dark and knowingly violating his contractual rights.”

In addition, Pitt’s lawyers say that the acquisition of Château Miraval can be considered a “hostile operation”, since “it destabilizes and tarnishes the reputation of the brand by associating it with Scheffler”.

Despite the Russian tycoon’s attempts to distance himself from Vladimir Putin’s actions after the invasion of Ukraine, it seems that Scheffler belongs to the list drawn up by the United States Department of the Treasury of personalities who may be subject to sanctions, for what your brand is also among the boycotted goods.

Jolie knew and imagined that Scheffler and his affiliates would try to control the business Pitt had built and undermine his investment in Miraval. And just as she had imagined, this is exactly what Scheffler did. Since he claimed to acquire Jolie’s stake in Miraval, Scheffler has launched a hostile takeover of the wine business. […] Miraval’s association with him, which has gained notoriety through ruthless business tactics and dubious professional associations, undermines the reputation of Pitt’s carefully constructed brand.

All of this, the document says, is “the direct result of Jolie’s wrongful conduct. In violation of “the parties’ agreement, Jolie tried to force Pitt to associate with a stranger and, worse, a stranger with poisonous associations and intentions.”

Especially since prior to the sudden sale to Scheffler, negotiations were underway for the purchase of all the shares of the company for an amount of 164 million dollars by Pitt.

According to the lawyers, in April 2021, “the negotiations were very advanced, with an agreement on the price”, but then came the sentence for the shared custody of the children and with it, the sale to the Russian oligarch.