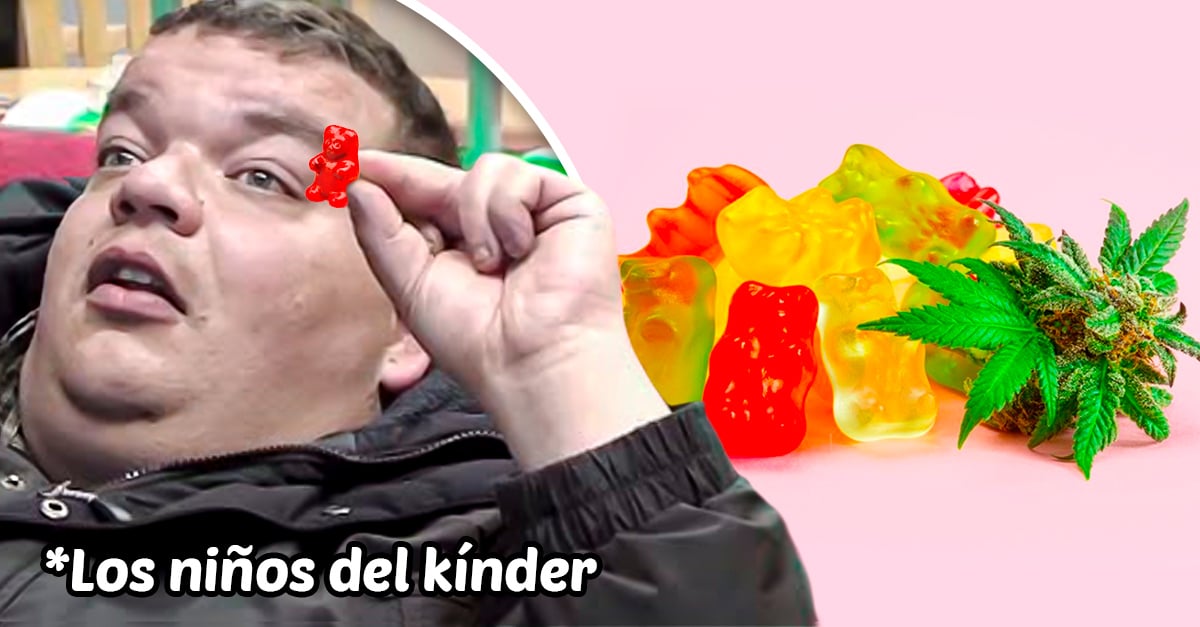 There are schools where they tend to be a little careless and not realize what the children put in their backpacks, but in this kindergarten it seems that they are quite careless or we just don’t know what’s going on. We had previously talked about a five-year-old girl who brought tequila to her school in Michigan, thinking she was a toy. This time it was a boy’s turn, although instead of tequila, it was marijuana gummies.

The incident again took place at the Gran River Academy Livonia school in Michigan, United States, in which parents are quite concerned about the security of their children’s entry filters to school, since it is the second time A student brings drugs into the school.

According to the information presented by Channel 2 of the Fox network, on this occasion a fifth grade boy brought to school a bag of what seemed to be simple gummies, so he decided to share them with some of his classmates, who minutes after eating them , began to feel a little bad.

Kristle Morton, the mother of one of the little ones who ate gummies, said during an interview that her son began to feel strange, that all he said was that he felt strange. Given the situation, the school staff took the children to the nearest hospital, where after checking them, they realized that the sweets had THC (Tetrahydrocannabinol), the main active ingredient in cannabis.

After the incident of the girl who brought the tequila, the parents never thought that something like this would happen again or at least so soon, so the parents are quite alarmed, since they not only blame the parents of the child who put the gummies, but they also blame the school for the lack of security in what the children enter the school.

For their part, the Livonia police are investigating the case to find out how the little boy had such easy access to the drug.

Given the situation and being the second time that a similar case has happened in this school, the school board shared a statement in which it commented on the following:

Although these edibles look like candy, they are not and parents must take responsibility for keeping these types of products out of the reach of their children… We have also taken this opportunity to remind parents that we have a zero tolerance policy for bringing prohibited items to school. We encourage all parents and guardians to stay tuned.

This seems to be quite a serious case in the school, since it is the second time in a few months that something similar has happened. Let’s hope that the situation does not get out of control and both the parents of the children and the teachers of the school find a way to review what the students bring into the classroom.