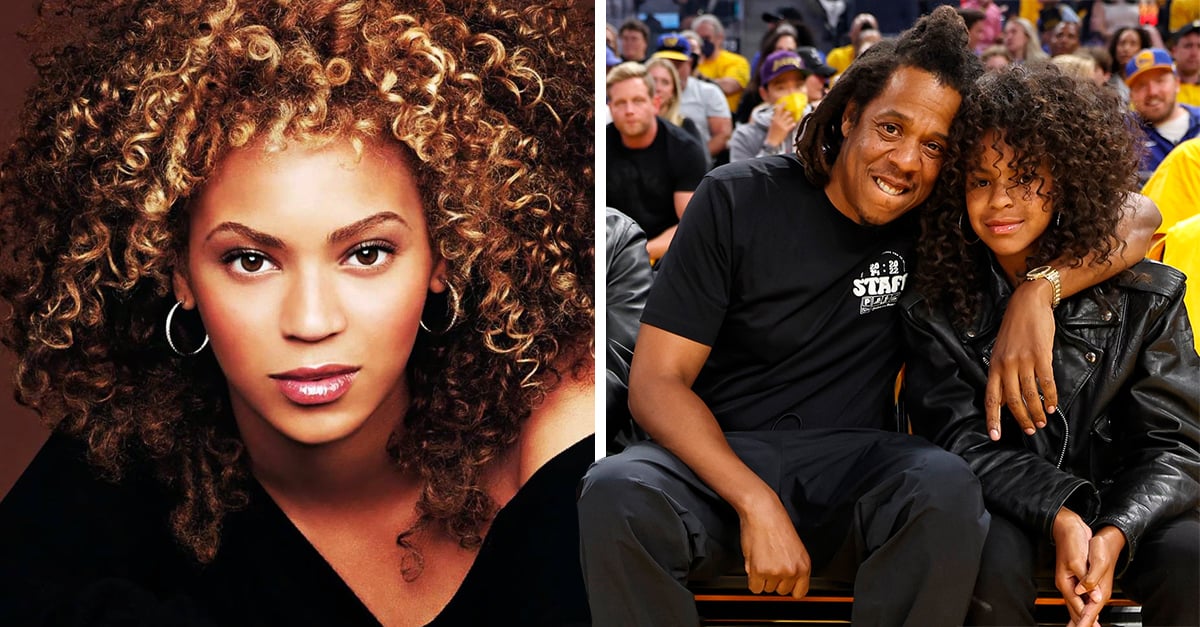 It is no secret to anyone that Beyoncé and Jay-Z are notoriously reserved when it comes to their children, since, as far as possible, they have preferred to keep them away from the spotlight and tabloids, even rarely sharing photos or updates on their social networks. about ten-year-old Blue Ivy and her five-year-old twins Sir and Rumi.

That is why each of the public appearances of little Carter Knowles, no matter how small, is particularly exciting for the millions of fans of the most popular and successful couple in the music industry worldwide.

Especially if it is about Blue Ivy, because each of her appearances is a treat, not only because of the great style she has despite her young age, but also because of the remarkable resemblance to her parents, unleashing a constant debate about whether she looks more like Beyoncé or Jay-Z.

The most recent appearance of the first-born of the interpreters of Crazy In Love drove the fans of both artists when he was seen at an NBA game he attended with his proud father in the city of San Francisco, California, on June 13.

With a beautiful and voluminous curly hair in the purest Beyoncé style (how could it be otherwise), a leather jacket, a black shirt, pants style joggers also black and a pair of black and white Nike Jordan sneakers, Blue Ivy sported the all black perfect for the occasion.

The minidiva left the audience speechless fans of the couple for how much the older of the Carter Knowles has grown and the spectacular change of look which makes her look like the spitting image of her mother.

Father and daughter sat courtside in Game 5 of the NBA Finals at the Chase Center in San Francisco. They were both smiling as they enjoyed the game until, in the middle of the action, Jay-Z and Blue Ivy shared a hilarious moment that had netizens laughing.

During the classic greeting on camera, the rapper gave his daughter a hug, but Blue did not accept anything. As soon as he put her arm around her shoulder, she immediately tried to pull it away and seemed to warn him about her hair.

To us: Jay Z, the all time rap legend
To Blue Ivy: embarrassing dad pic.twitter.com/yOsIpBUVyz

Although in her first years of life, Blue was the spitting image of her father, because she has grown significantly in recent years, fans of the singers have pointed out that the minidiva has inherited Beyoncé’s facial features and hairstyle, sparking a debate between fans on Twitter who point out that he is still more like the rapper, while others consider him to be the perfect mix between the two. But what do you think?

We have signed the most similar version in El Corte Inglés of Susanna Griso’s dress, perfect for this fall

The Webb telescope captured its first image of an exoplanet

Ryan Gosling leads one of the best action movies of the past decade, full of rawness and electronic music

3 Star Wars characters we should see in Obi-Wan Kenobi