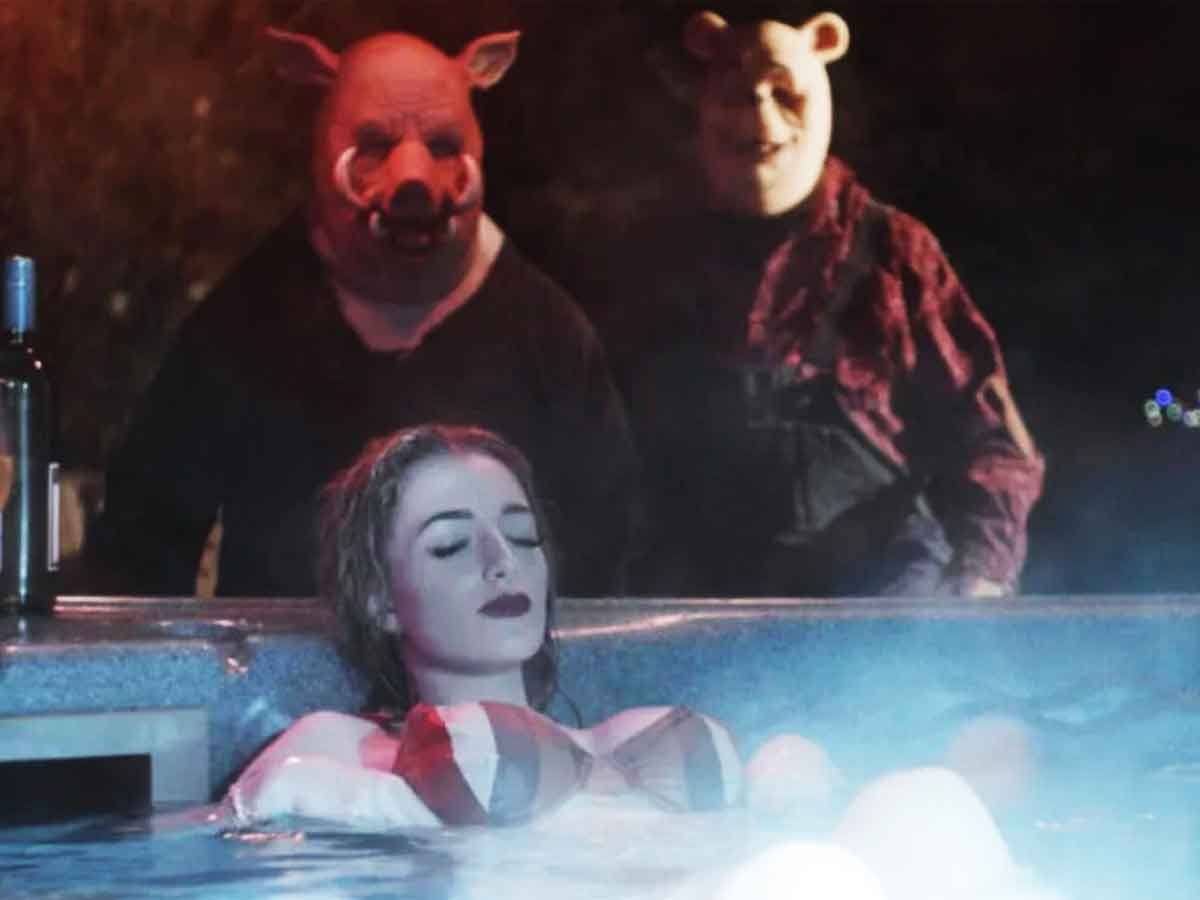 It has not been released yet and they have only revealed a small trailer and there is already a horror movie from 2023 that is attracting a lot of attention.

stay with this name Winnie the Pooh: Blood and Honeyas it promises to be the best horror movie of 2023. Because since it was announced, there has been a lot of interest in seeing a bloody and sadistic version of these beloved animation characters.

In a recent interview, the director Rhys Frake-Waterfield revealed interesting details of the film:

“Pooh and Piglet, they have no remorse, and they’re actually quite sadistic. That was something he wanted from the characters. It’s always been just Pooh and Piglet. I envisioned, and got the actors, to portray Pooh as the alpha of the two. So he’s the alpha male over Piglet, and he’s always the one in charge of the camp. Piglet essentially is almost a little minion to him, and Piglet just does what Pooh wants. And they have built this over the years. They’ve developed these really sadistic tendencies with each other. So they used to go out and target people to kill them, to eat them as a way of life… Basically just food.”

Director Rhys Frake-Waterfield has promised that it will have all the necessary elements to be crowned the best horror movie of 2023.

Although obviously many people wonder how they will dodge the copyright that belongs to Disney.

This means that after a certain period of time, classic works are no longer considered the property of a single person or entity, but instead become the property of the culture at large, allowing them to be adapted, interpreted, reused, or reprinted. Without any additional cost.

Winnie The Pooh They were some books Alan Alexander Milne illustrated by E. H. Shepardwhich were published in 1926, later passed into the hands of Disney. So enough time has passed for rights to be universal. That is why we will now see them in a 2023 horror movie.