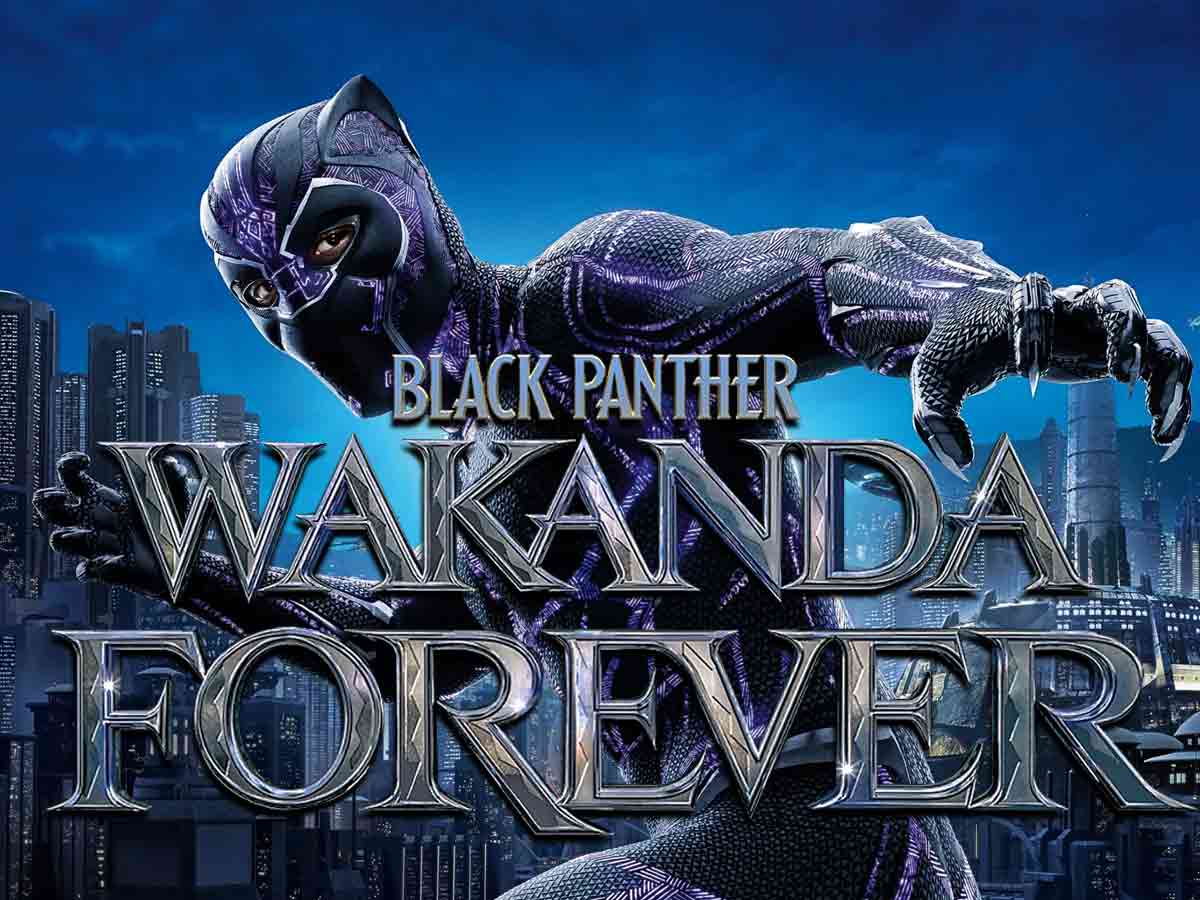 The next Marvel movie to be released is Black Panther 2, so it is normal that they are intensifying the promotion.

Black Panther 2 will not be able to count on the character of T’Challa for the tragic death of the actor Chadwick Boseman in August 2020. But his figure was so important that there will be many tributes during the film. In fact, in the first trailer they have already anticipated something, but now we can see a spectacular poster that continues this line.

Here is the movie poster:

A new poster for ‘BLACK PANTHER: WAKANDA FOREVER’ has been released at #SDCC pic.twitter.com/Us2n6vMRjw

What do you think? Illustrated by Marvel Studios Director of Visual Development Ryan Meinerding, it shows Nakia (Lupita Nyong’o), shuri (Letitia Wright) and the queen ramonda (Angela Bassett) striking the classic Wakandan pose as T’Challa’s shadow looms in the background.

The actress Lupita Nyong’o herself revealed that: “Our call sheets did not have a number 1 on the set of the movie. That number was reserved for Chadwick. He was with us.”

Here we leave you the trailer of Black Panther 2:

As the people of Wakanda struggle to move on, the heroes must come together with the help of Nakia (Lupita Nyong’o) and Everett Ross (Martin Freeman), to forge a new path for the kingdom of Wakanda. presenting to Tenoch Huerta What namorking of a hidden underwater nation, the film also stars Dominique Thorne, Michaela Coel, Mabel Cadena Y alex livanelli.

Black Panther 2 will be released on November 11, 2022. While the rest of the installments in which he participates Chadwick Boseman What T’Challa can be seen in the Disney Plus streaming platform.

Girl asks Santa for more friends and not to bully her