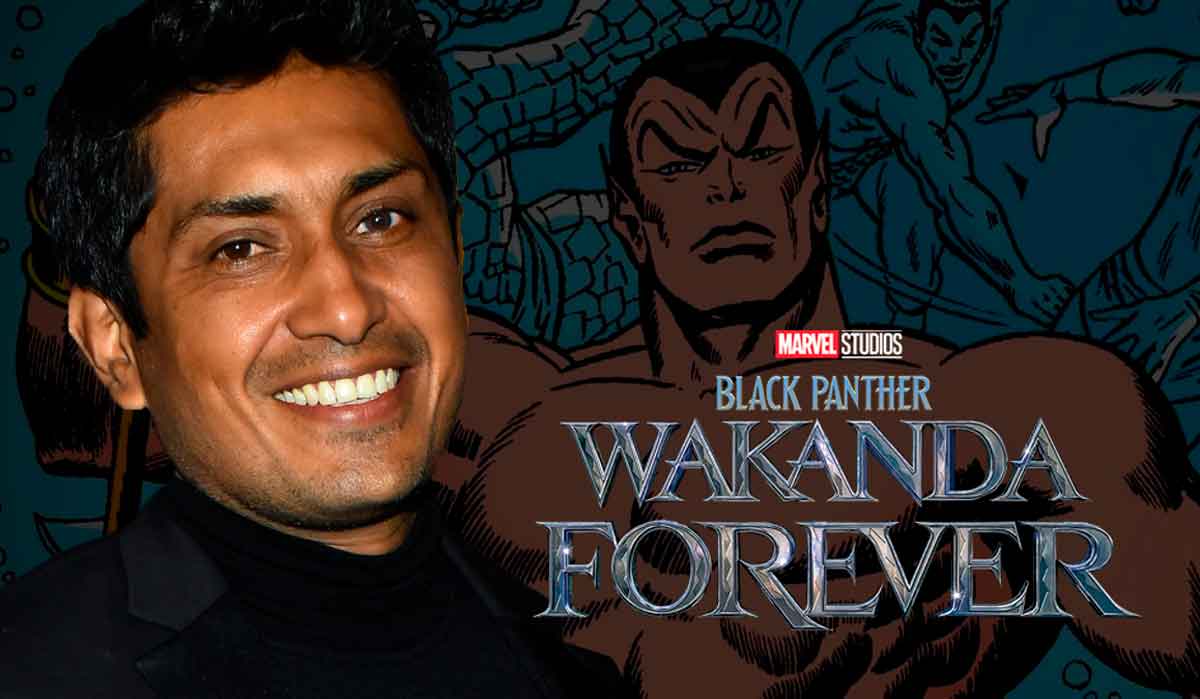 With Thor: Love and Thunder monopolizing the news of the UCM for its imminent premiere, some concept art of another of the most anticipated releases of this year begins to leak, Black Panther: Wakanda Forever, revealing the first official image of Namor

New promotional art has been leaked from Black Panther: Wakanda Forever following the first glimpse of the villain Attuma, and this time we have the first official image of Tenoch Huerta as Namor!

Earlier this year we were able to see a first concept art of what Tenoch Huerta’s version would look like as Namor, however it looked a bit blurry. This new concept art offers us a clearer image of how we will see the Marvel anti-hero in the film directed by Ryan Coogler.

While the costume is not the same as how the character is depicted in the comics, it is clearly inspired by them. Like Attuma, some details inspired by the Aztec or Mayan cultures have been included, but it seems that the character will not have blue skin like his Atlantean companions.

You can see the image below:

It is not yet known how Namor will influence the story of Black Panther: Wakanda Forever. Rumors suggest that the Atlanteans are at war with the Wakandans. So there’s a good chance he’ll be introduced as an antagonist before he joins the heroes.

Official plot details are still being kept under wraps, but Marvel Studios has assured that the Black Panther sequel will honor the memory of the late Chadwick Boseman while continuing the legacy of his character, T’Challa.

Águeda López exclusively from New York Fashion Week: “Fonsi has always supported me in everything”

Young man pretends to be a teacher to new students