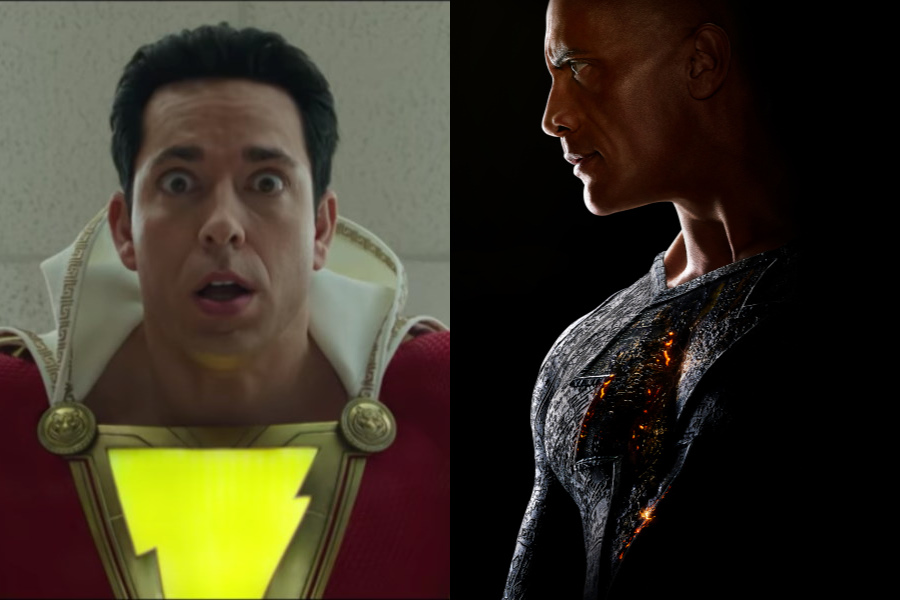 During the filming of Shazam!: Fury of the Gods, filmmaker David F. Sandberg revealed on social media how he received “friendly” messages from Black Adam

Black Adam will hit the big screen in October, and a showdown with Shazam looms on the horizon, so the Man in Black has taken it upon himself to send “friendly” reminders to film director David F. Sandberg.

Don’t miss: Why did Shazam and Black Adam have separate movies?

On his Instagram account, director David F. Sandberg tells the story of how Dwayne Johnson sent him messages while Shazam: Fury of the Gods and Black Adam were filmed at the same time in the city of Atlanta.

Sandberg mentions that in the camper of the Shazam locations there were messages that read “The hierarchy of power in the DC Universe is about to change!”.

The filmmaker accepted that he was unaware that Black Adam was filming on the same dates as Shazam, and therefore (with his peculiar sense of humor) Sandberg was unaware that ‘The Rock’ was the protagonist, so he did not know who was sending him those messages.

Black Adam was contemplated to be the villain of the first film of Shazam!, but Dwayne Johnson suggested that the villain have his solo film so that fans know his story more thoroughly.

From New Line Cinema, Dwayne Johnson stars in the action-adventure “Black Adam.” The first feature film to explore the history of the DC superhero hits the big screen

It may interest you: Why did Shazam and Black Adam have separate movies?