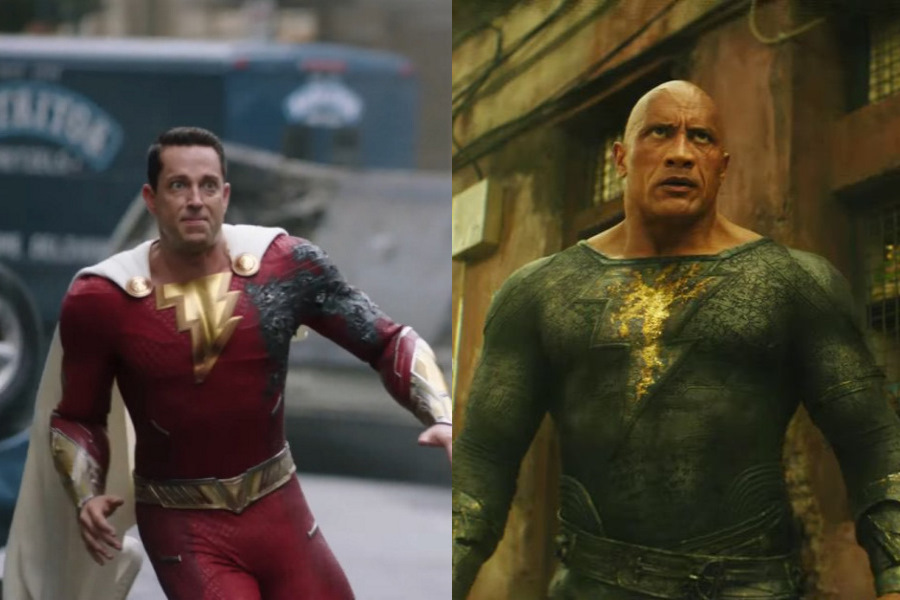 Finally Black Adam and Shazam will coincide in the same place to the delight of the fans, within the framework of the 2022 edition of the San Diego Comic-Con

It will not be in Philadelphia, nor in Olympus or in Kandaq, the first place that you will see Black Adam and Shazam will be neither more nor less than the San Diego Comic-Con in its 2022 edition.

Don’t miss: Why did Shazam and Black Adam have separate movies?

Through social networks, both Dwayne Johnson ‘The Rock’ and Zachari Levi, stars of Black Adam and Shazam! Fury of the Gods, respectively, confirmed that both films will have their respective panel in Hall H of the San Diego Convention Center.

In a video that The Rock shared on social networks, the Black Adam production confirmed its presence at SDCC 2022, in a panel that will feature the actors of the film, who will be on Saturday, July 23, 2022

Shazam! Fury of the Gods is headed to San Diego Comic-Con on July 23. #ShazamMovie pic.twitter.com/HbqVhRyrcy

Later, the production of the second part of Shazam! He confirmed that he will also be leading a panel with the cast of the film, although this will take place on the morning of July 23, 2022, possibly before Black Adam appears.

Both DC Comics characters have the premiere of their respective films scheduled for 2022.

On October 21, 2022, the DC Universe will be shaken from its foundations with the arrival of Black Adam, a film that will present the Man in Black as well as the Justice Society of America on the big screen.

While two months later, on December 21, Billy Batson will once again receive the powers of the Olympian gods in Shazam!: Fury of the Gods.

It may interest you: Will Superman have a cameo in Black Adam? The Rock responds

The Christmas gift for men that does not fail (a Bering watch), now at half price for Black Friday on Amazon

the wonderful mystery comedy on Disney + will have season 3

Medusa tattoos to hypnotize anyone who sees it