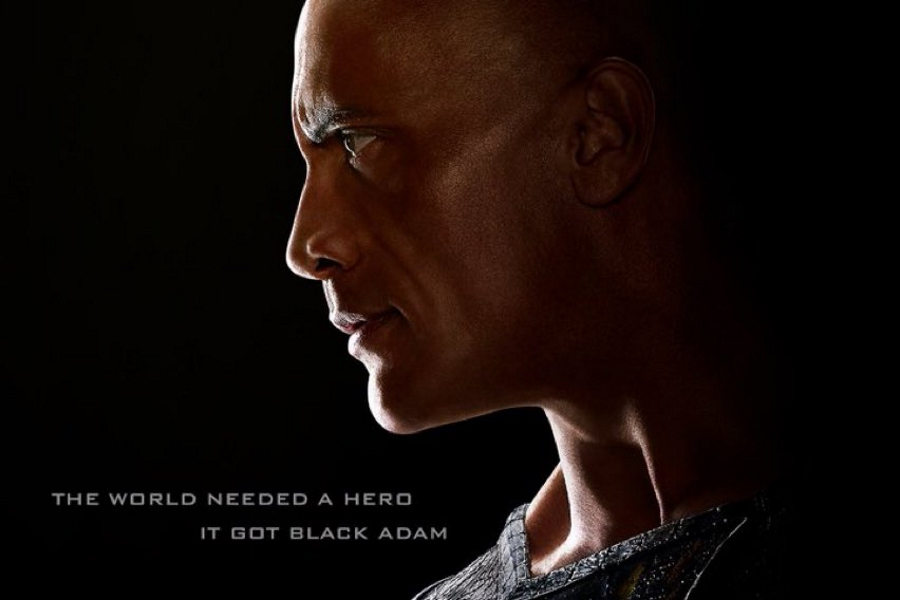 The man in black is a few months away from breaking into the horizon of the DC Extended Universe with Black Adam, a film that on the eve of the premiere of its trailer presents its first promotional poster.

Do not miss: When will the first Black Adam trailer be released?

“The world needs a hero… It has Black Adam” reads the first promotional poster for Black Adam, a film that will hit theaters in October.

In previous weeks, The Rock compared his version of Black Adam with that of the famous character immortalized by Clint Eastwood in the 1970s, Dirty Harry.

“When I met (director) Jaume Collet-Serra probably four or five years ago, he said to me: ‘Who is your favorite actor of all time?’ I said, ‘Clint Eastwood.’ He (Collet-Serra) said, ‘I’m glad you said that, because I see Black Adam as the Dirty Harry of the superhero world.’ And (Dirty Harry) was, in many ways, our North Star”.

Dwayne Johnson himself shared a video on his twitter profile announcing the end of Black Adam’s re-recordings, so the tape will be in time and form for October 21.

A parting message from The Man In Black himself, #BlackAdam⚡️

The finishing touches are complete.
That’s a wrap 🎬

The hierarchy of power in the DC Universe will change.

..and who says Black Adam doesn’t have a sense of humor 💀😈 pic.twitter.com/6w0rg2uAd4

When Teth Adam spoke the word Shazam, he became a powerful being who engineered a coup to free the slaves of Kahndaq.

But the Blaze demon corrupted the slave who freed his people. Given this, he locked Black Adam in a jewel, from which thousands of years later he will free himself.

You can also see: New photos of Black Adam, and they are brutal!