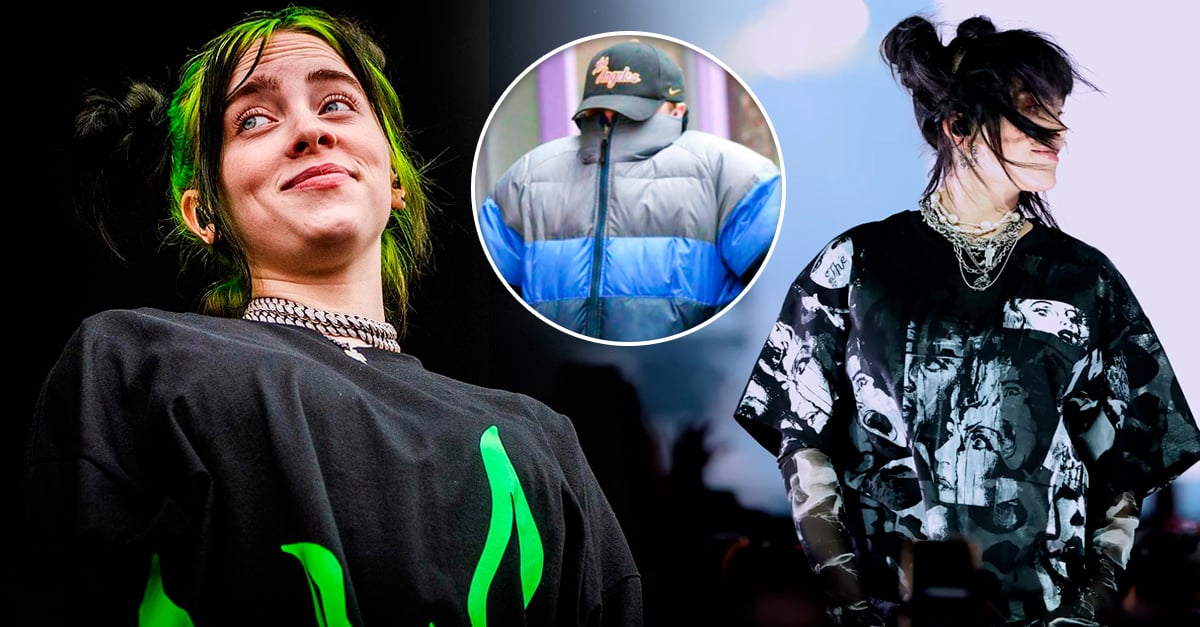 There are many theories on the internet claiming that some celebrities have been supplanted by a double identically the same as them. Well, although this might seem like something not so reasonable or believable, Billie Eilish has proven that it could be a reality and the public would not even notice it.

In an interview with Matt Wilkinson for Apple Music 1Eilish recalled her iconic performance at the 2022 Coachella Festival and surprisingly revealed that she used a body double to enjoy the festival under the stage.

Eilish explained that one of her backup dancers served as her body double while she was at the Coachella Festival. Unbelievably, everyone believed it was her.

At Coachella, I actually did it because at the beginning of the festival I had a body double, one of my dancers who was one of my dancers for the show. I dressed her in a show ‘look’ that she had worn before. We got a black wig and put bows on it and gave her a mask, sunglasses and she put on my shoes and socks.

No one knew it wasn’t me. Literally no one noticed. And while she was there, I put on a black coat, a reflective vest, a hat and some glasses.

Eilish admitted that she often dresses up to try to see other artists without attracting attention, although it doesn’t always work for her.

I’ve done it, occasionally and in different places, and it’s really nice when you’re able to do it.

At the moment, Eilish has not revealed photos of her body double and it is likely that she will not do so or else she would lose the opportunity to continue enjoying other concerts in anonymity.

Eiza González and Jason Momoa are romantic and rebellious on a motorcycle; confirm romance?

all about the new Marvel series called to succeed ‘Iron Man’