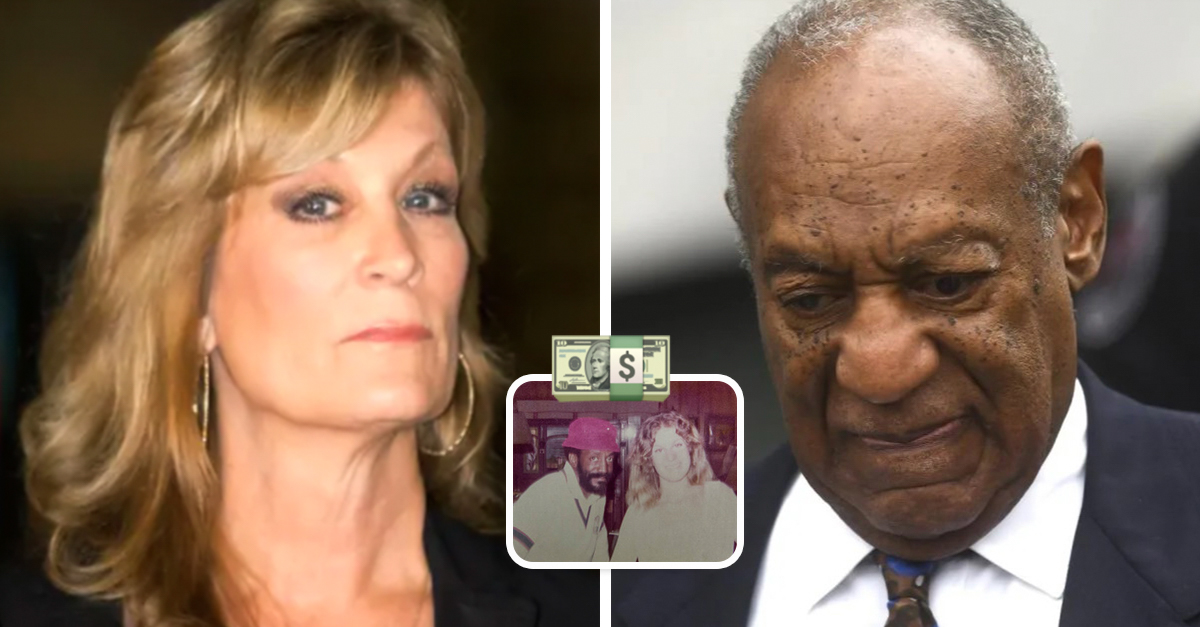 This June 21, a jury in Los Angeles, California, ruled against Bill Cosby after determining that he sexually abused Judy Huth in 1975, when she was 16 years old. In addition, he ordered her to pay him $500,000 in damages.

According to Los Angeles Times, Huth filed a civil lawsuit against Cosby in 2014, accusing the comedian, 30 at the time, of giving her alcohol and taking her to the Playboy Mansion, where he sexually assaulted her.

During the trial, a jury of eight women and four men found Cosby liable and ordered him to pay Huth $500,000 in damages, with no punitive damages. To this day, this decision is the only valid conviction directed at the actor, who is currently 84 years old, and who has been accused of multiple sexual assaults by dozens of women.

According to VarietyAndrew Wyatt, a spokesman for Bill Cosby, called the decision an “impressive victory” for the actor, but insisted he would appeal the jury’s decision. During two weeks of hearings in a Santa Monica courthouse, Huth’s defense claimed that the comedian, whom she met on a film set, forced her to drink alcohol before taking her to his friend Hugh Hefner’s Playboy Mansion and sexually assaulting her. in one of the rooms.

In all, 60 women have publicly accused Bill Cosby of being a “calculating sexual predator” who used alcohol and sleeping pills to abuse his victims in various episodes between 1960 and 2000.

The stories claimed that the actor took advantage of his image of a family man that he had developed in numerous television series. However, Cosby’s alleged victims were not allowed to take their case to trial, because the complaints were not filed at the time of the assault.

According to Reuters, in Huth’s particular case, the complaint was only proceeding as civil and not criminal, since California law allows people who were assaulted as children to file charges as adults, even years after the statute of limitations has expired.

The recent verdict takes place a year after Cosby was released from prison following the complaint by Andrea Constand, an administrator of a basketball team at Temple University, Philadelphia, an institution in which Cosby was a benefactor and whom he accused, in 2004, of of giving her numbing pills and sexually abusing her.

At the time, Cosby admitted, under oath, that he had bought drugs to give to women so he could have sex with them. Although she always denied the accusations and assured that the sexual relations were consensual.

Cosby was sentenced in 2018 to up to 10 years in prison for the Constand rape. The actor remained imprisoned for almost three years. However, his conviction was overturned by the Pennsylvania Supreme Court, which argued that a district attorney had struck a deal with him not to prosecute him.

R. Kelly, currently in prison, must pay thousands of dollars to compensate his victims

properties, benefits and how to use it