“Best actor, best actress…bullshit. It’s a popularity contest.” Samuel L. Jackson charges against the Oscars and the drift of Hollywood 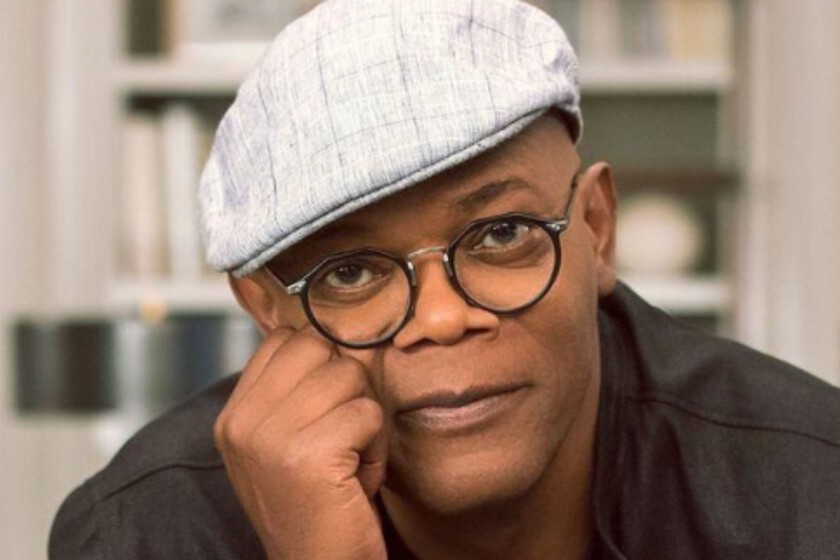 At this point in his career and his life —and having proven it on numerous occasions— there is no doubt that Samuel L. Jackson is a person to whom he is not in the least concerned about voicing his personal opinions in public; no matter how controversial they are or no matter how much they are directed against institutions with which, a priori, it would be in the best interest to get along as well as possible.

His latest crack, collected in a very interesting interview with the Los Angeles Times, has been addressed to none other than the Hollywood Academy and to the, according to him, dubious criteria that he has for handing out awards at the prestigious Oscar award ceremonies.

To throw the dart, Jackson, who received the honorary statuette in 2022, decided to recall the 1995 gala, when lost to Martin Landau in the category of best supporting actorin which he was nominated for his work in ‘Pulp Fiction’.

“A long time ago, when Martin Landau got the award and I didn’t, I heard, ‘Come on, Sam. Martin’s been nominated too many times. Don’t worry. Your time will come.’ Excuse me? I didn’t know it worked like that. I thought that it’s the acting that makes the biggest impact. That’s what we’re celebrating, the gigantic shit that’s in Hollywood. Best actor, best actress…bullshit. It’s a popularity contest.”

Fortunately, the actor he doesn’t lack a sense of humor…

“Everything I’ve done for Quentin has had a moment that has given me an opportunity, from ‘Jackie Brown’ to ‘The Hateful Eight’ to ‘Django’. ‘Django’ was probably my best opportunity, because it’s the most evil character I have ever played, and they usually award black people for playing them [Risas]”.

In spite of everything, and although he recalls the past with some nostalgia, Samuel L. Jackson appears to be a pragmatic manand chooses to demystify some awards that, as they say, should celebrate the work of the nominees.

“This is the night that Hollywood celebrates fucking Hollywood. That thing we used to have when I was young, look at it and ask yourself, ‘What am I going to say when I get mine?’ summed up the glamour, the whimsy and the mystique that Hollywood. Some of that is gone. You’ve got movie stars who are influencers or people who are showcasing their life, so you know more about them than you used to before. But still, this should be a celebration that you’ve did something great. Like I keep saying, there should be an award for the movie that made the most money.”

Guadalajara will receive the best of women’s tennis

the best anti-aging keys to delay it

Bono, from U2, is planning a tour to promote his book “Surrender”, in which he will perform his best songs

Úrsula Corberó, from ‘La Casa de Papel’, shows her rear in a daring selfie in front of the mirror

Behold the power of Black Adam in his first trailer!

If this 13-euro bag from Parfois is the best-seller of the El Corte Inglés summer sales, it’s for a reason