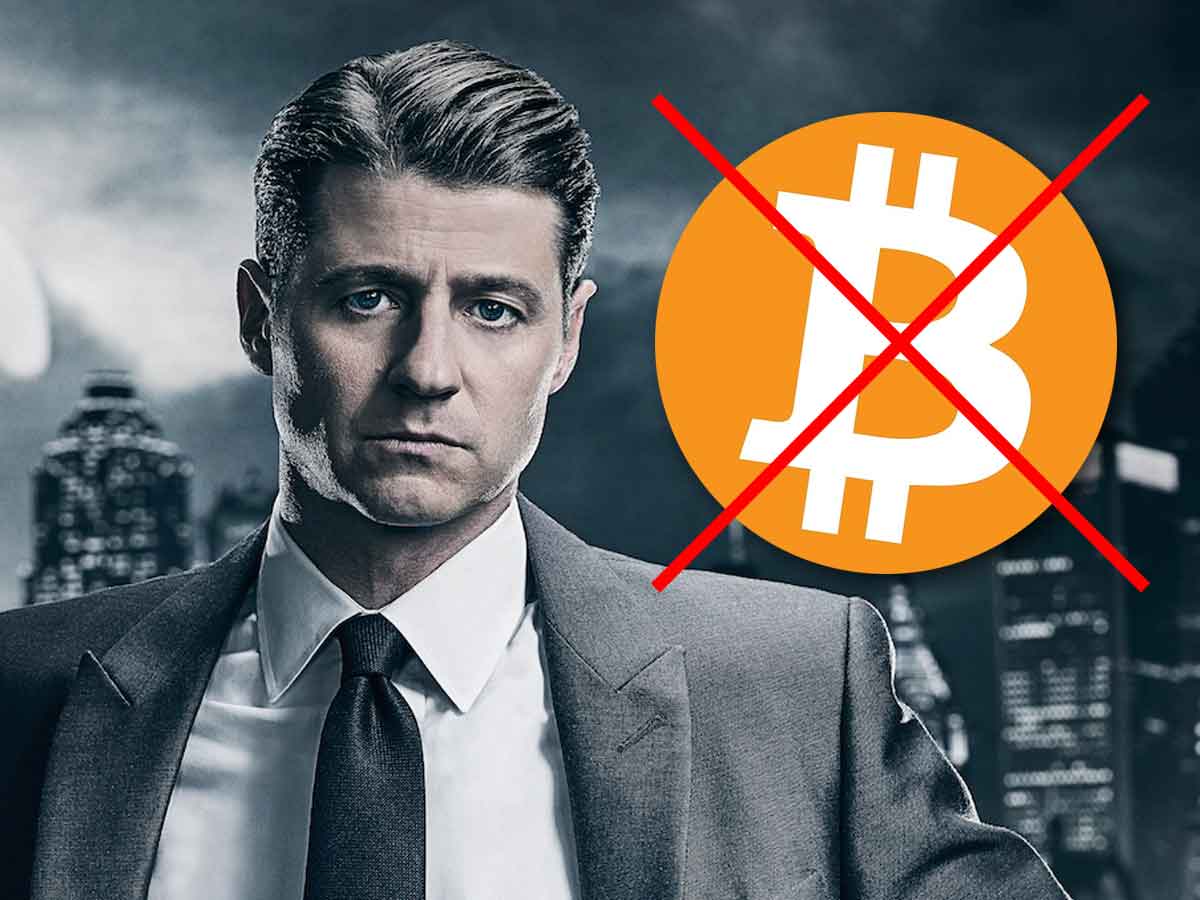 Ben McKenzie takes advantage of social networks to give his opinion on the cryptocurrency market that is currently going down.

The star of series like The OC Y Gotham, ben mckenziehas a degree in economics and foreign affairs, which is why he wanted to answer Kevin Rosethe podcast guest Pod Save America of Jon Favreau (it has nothing to do with the director of Iron man and The Mandalorian).

ben mckenzie began by saying: “Money is a public good, as well as a social construction. The first part is self-explanatory: we all depend on money for our modern economies to function effectively. Private money is something we tried in the 19th century. It was an abysmal failure. When people lost faith in the banks that issued this money, the subsequent runs caused the ‘coins’ to become worthless.”

The actor dismissed cryptocurrency as an example of a decentralized currency.

ben mckenzie claimed that crypto markets were actually highly centralized: “The truth is that these ‘cryptocurrencies’ are in fact not currencies at all, because they don’t work like them: they are a poor medium of exchange, unit of account and store of value. We tried this in the 1920’s before we had securities laws in this country. It didn’t go well.”

Some time ago, he also criticized actors, celebrities or influencers who encouraged people to invest in cryptocurrencies, as he said: Oh, and given enough time, we’ll probably find out how much celebrities were paid anyway. Just in case you want a little extra motivation to do the right thing.” While he announced that he was collaborating with the journalist Jacob Silverman in a book titled easymoney, which will investigate the effects of the cryptocurrency market.

The debate is on the street, since there are many people who are in favor of cryptocurrencies and others like ben mckenzie who are against. But the only valid advice is that people invest wisely, be well informed and use money they can afford.

VIDEO: Alejandra Guzmán defends herself from a fan in concert but goes overboard and attacks her