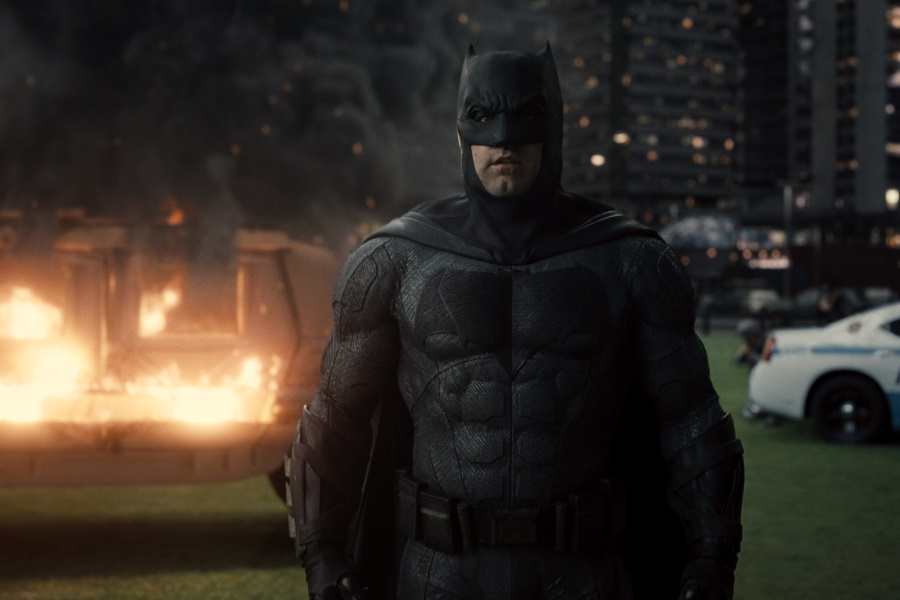 Matt Reeves shared his impressions of the movie that Ben Affleck was preparing about Batman, which he compared to a tape of agent 007, James Bond

After the premiere of Justice League, Ben Affleck prepared a script to direct and star in The Batman, a project that changed hands to filmmaker Matt Reeves, who spoke of the film that Affleck was preparing.

Do not miss: How was the Batman movie that Ben Affleck planned?

In a conversation with the podcast The Q&A with Jeff Goldsmith, Matt Reeves gave details of what the tape that Ben Affleck was preparing would be like, which in Reeves’s opinion was an exciting proposal.

“The movie was originally going to be directed by Ben Affleck, and the script that was sent to me had been written by Ben, but rewritten by another very talented writer, and when I read it, I was like, ‘Oh, I get it’… It was an independent movie. from Batman that focused on Ben’s version of the character, but was more action-driven than he felt he could do”.

Reeves noted that the film would have been very exciting for fans, but despite seeing its potential, the filmmaker decided to start his Batman movie from scratch, which hit theaters in 2022.

“I didn’t connect with the film, in terms of me as a filmmaker. It was very James Bond-esque; it was filled with many scenes. It could have been a very exciting movie for someone else to make, but it wasn’t for me.”.

Matt Reeves himself stated that he had to share his vision for The Batman with Warner Bros executives, making it clear that in his opinion the ideal would be a reboot with a story away from the action.

“I explained why I love this character. I told them that there have been so many great movies, but if I had to do this, I would have to make it personal, so that he understood what I was going to do with it… To know where to put the camera, to know what to say to the actors, to know what should be the story”.

Released in March 2022, The Batman achieved more than 800 million dollars at the box office, and Warner Bros. has given the green light to the sequel to this film, as well as two series, one based on the story of The Penguin, with Colin Farrell, and another focused on the Gotham Police Department.

The Batman is now available on digital platforms.

It may interest you: Warner Bros. confirms that The Batman will have a sequel!

Source: The Q&A with Jeff Goldsmith

Batman: Hush, an essential tome you must have

Gotham City is infected with a crime pandemic and all of Batman’s enemies have emerged to turn his life into utter chaos. But what they don’t know is that they are just pawns of the evil Hush and his elaborate plan for revenge against Bruce Wayne.

Driven past his breaking point, Batman will need to use more than just the skills and abilities of the world’s greatest detective to uncover the true identity of this mysterious mastermind before it’s too late.

SMASH and DC Comics Mexico bring you DC Essential Edition – Batman: Hush, a modern classic emanating from the pen of Jeph Loeb and the strokes of Jim Lee that will keep you on the edge of your seat.