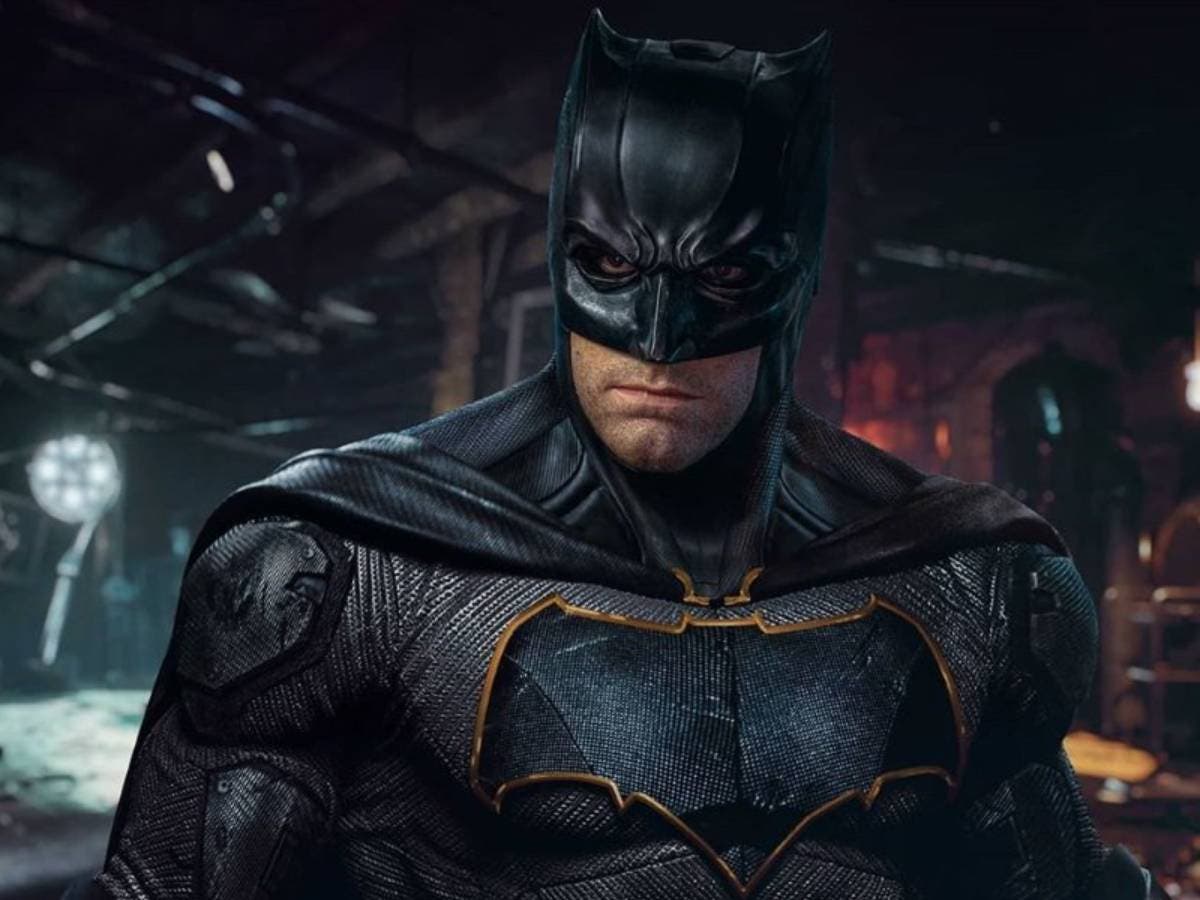 DC publishes a prequel to The Flash and in it we can see the return of Ben Affleck’s Batman. And he has done it with a new look!

Via social networkswe have been able to see the work of Ricardo Lopez Ortiz as a cartoonist for the prequel comic Flash. DC Comics has published a special title on the occasion of the release next year of the film Andy Muschiettialthough the continuity of Ezra Miller it’s still up in the air. In the leaked cartoons online you see both the Scarlet Speedster as the expected return of Batman of Ben Affleck. A truly famous return after what happened in League of Justice.

What happened to Barry’s original suit?
We will see that in #TheFlash movie prequel comic: “The Fastest Man Alive #1” pic.twitter.com/5sDqsbREnG

If you look carefully at the panels of the prequel comic of FlashBen Affleck’s Batman has transformed the suit he wore in both Batman v Superman: Dawn of Justice like in League of Justice. It is more of an armor, although different from the tactical suit used in the fight against steppenwolf. However, it is not as crude an armor as the one he used in the battle against Superman. Be that as it may, it seems that we will have a new outfit from the Bat Man in the film.

The Scarlet Speedster’s old suit is damaged in battle.

Many viewers have wondered why Barry Allen will receive a new suit in the next film of Flash. Now it seems we have an answer: it will be Ben Affleck’s Batman who influences the aesthetic update of the Scarlet Speedster again. Perhaps fans were hoping for something a little more interesting than Barry Allen’s old suit getting damaged in the middle of a battle. Be that as it may, we will wait for the complete comic to have new details about it. For example, in what context will the Bat Man from Michael Keatonanother of the most anticipated returns in superhero movies and that will also take place in this film.

Which movie Joker are you according to your zodiac sign?

In Canada they pay 1.6 million pesos a year to try sweets

He says goodbye to his elderly dog ​​with hamburgers and chocolate