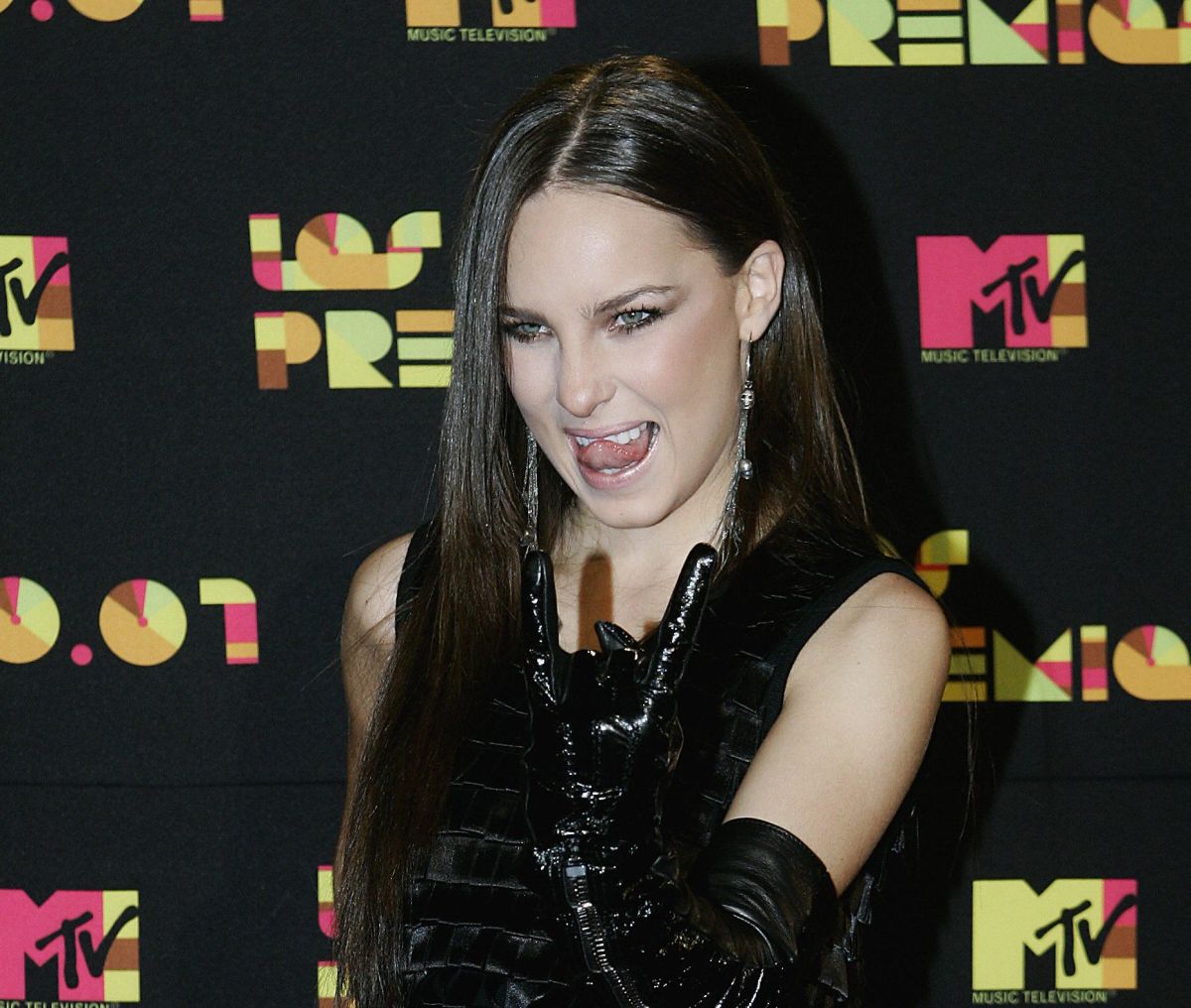 Belinda She has become one of the most popular artists in the Hispanic entertainment world. For this reason, the famous Spaniard does not have time to answer all her messages and attend to her entire public, regardless of whether they are known or not, as was the case with the driver of Venga la Alegría, Ricardo Cásares.

In the broadcast of this Wednesday, January 25, Cásares was embarrassed by his colleagues from the TV Azteca morning show, who reminded him of the day that Belinda left him in seen.

It was during the entertainment section of this show, when the evidence was presented showing that Belinda would be giving herself a new opportunity in love with the young businessman, Gonzalo Hevia.

After presenting the news, the driver Ricardo Cásares put on a shocked face because he could not believe that the interpreter of “Love at first sight” was starting a courtship, this after his intense romance that he starred in with Christian Nodal.

In the face of astonishment made by Cásares, his partner, Horacio Villalobos reminded him of the famous presenter who tried to talk to Belinda a long time ago. But she never answered him.

This confession provoked laughter from the driver, Flor Rubio, who was next to them at the time.

“Don’t cry Ricardo. If he didn’t answer you. He did not answer you ”, Horacio Villalobos told his partner.

While Cásares goes through this painful moment, Belinda would find herself starting an engagement or at least This is how the images shared by “Venga La Alegría” reveal it, where the businessman Gonzalo Hevia is observed very closelywith whom he had been romantically related a few months ago.

It was a little less than a year ago when the actress also surprised the entire entertainment industry by confirming her breakup with Nodal, despite the fact that both had the commitment to marry in the coming months.

Norman Reedus will act in “Ballerina”, the spin-off of the film “John Wick”

The Rings of Power and House of the Dragon: who triumphed in the television duel?