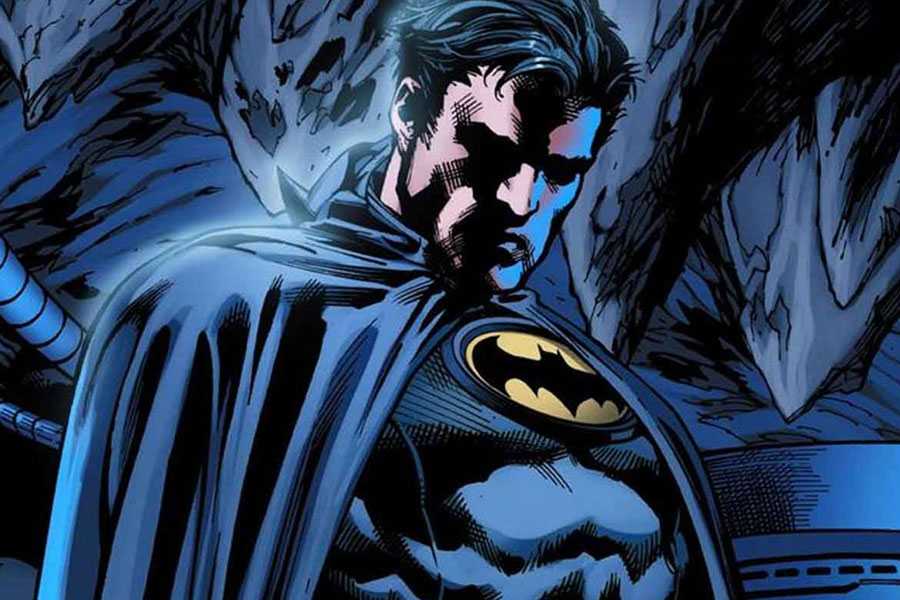 Batman Unburied (Unburied), one of the most notable alternative versions of the Dark Knight, both in terms of format and plot, will have a second season.

The DC podcast Batman Unearthed or Unburied, by its original English title, will have a second season on Spotify. According to ComicBook.com, the announcement was made at Spotify’s “Dive Into The Batman Audio Universe” panel. The first season of the podcast premiered on May 3 in the United States and Mexico and as reported by the aforementioned site, “shortly after its launch it topped the Spotify charts, reaching number 1 in 11 markets for more two weeks.”

And he adds that, although a specific release date for the second season of Batman Unearthed has not been given, it has been indicated that the new installment “will arrive soon”.

Do not stop reading: Batman Unearthed: everything you need to know about the first podcast of the Dark Knight

From screenwriter David Goyer, the first season of Batman Unearthed stars Winston Duke as Bruce Wayne/Batman and Hasan Minhaj as Riddler, along with Gina Rodriguez as Barbara Gordon, Sam Witwer as The Harvester and Emmy Raver. -Lampman as Poison Ivy

The ten-episode first season is a psychological thriller with Gotham City terrorized by a serial killer known as The Harvester, but instead of Batman coming to save the day, Bruce Wayne, a forensic pathologist, leads the action. Also, Martha and Dr. Thomas Wayne are still alive. “Of course, nothing is what it seems as the story unfolds.”

An unforgettable character from the Dark Knight mythology awaits you in our online store with:

Jean Paul Valley has just learned from her dying father that her family is part of an ancient secret society called The Order of Saint Dumas, and that he is the latest in a long dynasty of assassins! Now, with his psychological condition activated, Valley has gone from being a computer scientist to an unstoppable weapon known as Azrael. But when he targets the heroic Batman, he begins to question his life and his duty.

Witness the beginnings of one of the most controversial characters in comics, at the hands of its legendary creators Dennis O’Neil and Joe Quesada, along with Kevin Nowlan and Mike Vosburg. AZRAEL VOL. 1: FALLEN ANGEL collects BATMAN: SWORD OF AZRAEL #1-4 and SHOWCASE ’94 #10.

This was Diego Boneta’s audition to play Batman

Winston Duke will become Batman for a new DC podcast

Batman/Fortnite: Ground Zero, what you need to know about the geek event of the year

Alfonso Herrera will give life to Batman in Unearthed, with Zuria Vega and Ana Brenda Contreras

Will the Cobra Kai series have a sixth season?

Rosalía shows off her statuesque figure, wearing a wet bikini with transparencies

Kourtney reveals she stopped trying to get pregnant with Travis