Batman: The Curse That Came to Gotham 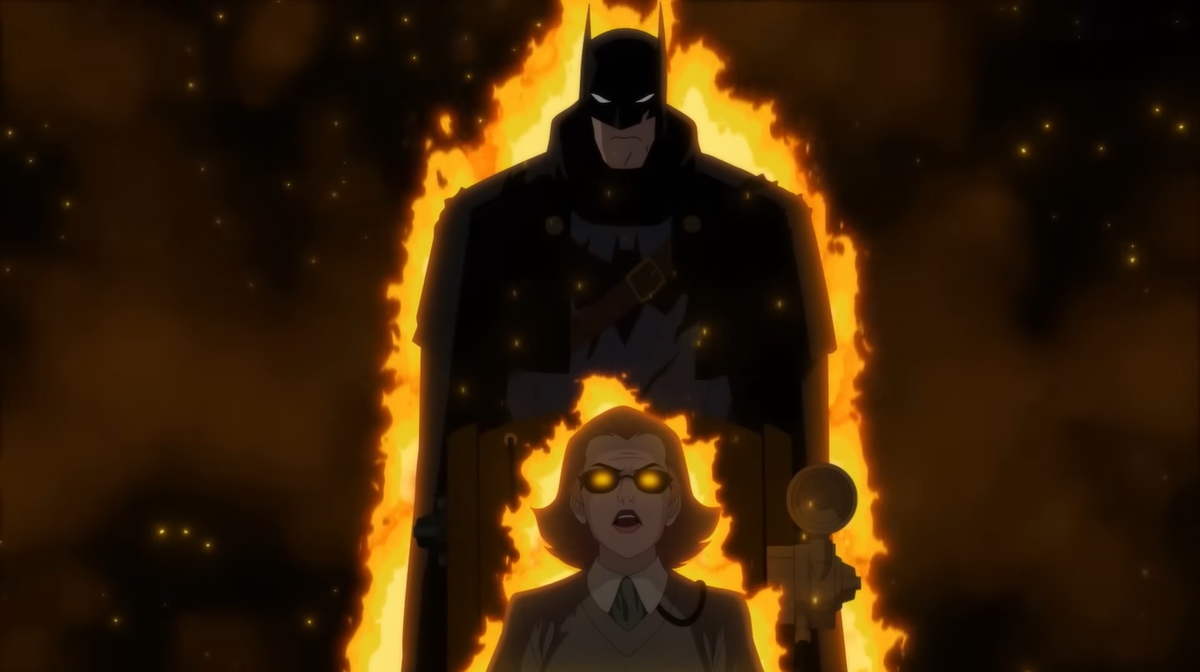 One of the stories that Mike Mignola and Richard Pace delivered to DC comes in the animated film Batman: The Curse That Came to Gotham, which already has its first trailer.

The Elseworlds continue to capture the attention of animated filmmakers, and one of the stories that will arrive in 2023 is Batman: The Curse that Came to Gotham.

Do not miss: The importance of the Elseworlds in the history of DC Comics

In the comics, this story was originally published between the months of November 2000 and January 2001, as a three-part story.

Warner Bros Animation shared on digital platforms the first trailer for Batman: The Curse That Came to Gotham, the new animated film that adapts the story of Mignola and Pace.

Batman: The Curse That Came Upon Gotham is a 1920s-set story that finds explorer Bruce Wayne accidentally unleashing an ancient evil, hastening his return to Gotham City after a two-decade hiatus.

Batman: The Curse That Came to Gotham will hit video stores on March 28, 2023.

And so you don’t miss out on this tape, SMASH and DC Comics Mexico have this story at your disposal in their online store.

It may interest you: Batman: Gotham Luz de Gas, the spearhead of the Elseworlds

The Batman achieves three nominations for the Oscars 2023

the massager that scrapes the muscles

where to watch all the winning series in streaming

Mom Coco dies, the grandmother who was inspired by Disney