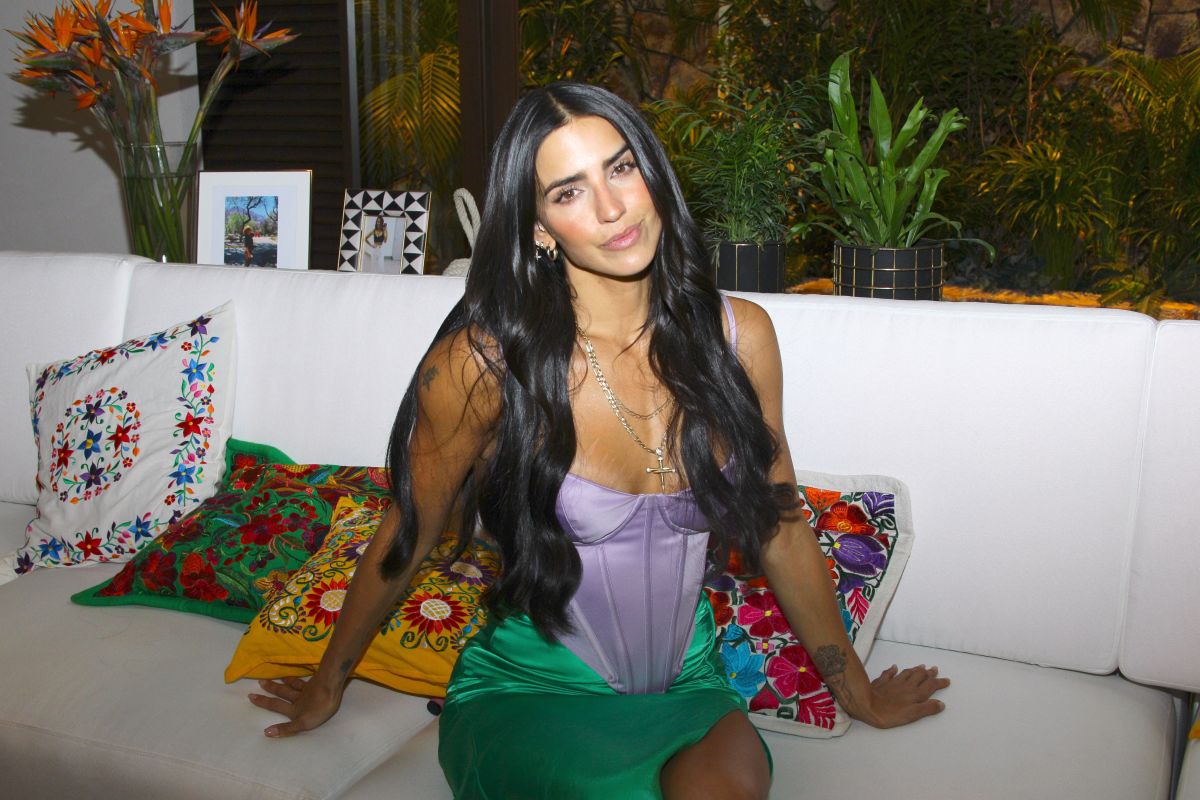 Barbara de Regil becomes the topic of conversation on social networks again thanks to one of his publications. This time it was thanks to the announcement of the arrival of a new member of his family, a cute puppy.

It was from her official Instagram account that the protagonist of melodramas like “Cabo” and “Rosario Tijeras” He published a series of images with which he showed himself in the company of his adorable canine friend.

“I present to you this baby that I am going to keep (she is Kai’s daughter)”, explained Bárbara de Regil from her official profile on networks. Also, The famous took the opportunity to reveal the name of her new pet: ‘Hakuna’, referring to the popular phrase from ‘The Lion King’, “Hakuna Matata”.

This new member of her family comes to make up the group of four canines of the German Shepherd breed that the actress has shown through her social networks.

In fact, it was a few days ago that De Regil decided to avoid any kind of controversy regarding his pets and announced that two new canines would be added to his home.

In the brief audiovisual, the famous woman said she was surprised and excited by the unexpected way in which she found out that she would be a “grandmother”. Of course, she took the opportunity to ensure that the rest of Kai’s puppies would not be sold, but adopted by other members of her family.

“Now I’m happy! 2 of the 6 stay with me and the rest ARE NOT FOR SALE and their home will be at my mother’s, sister’s, etc. I share this because I want to and I understand that everyone will give their opinion depending on their mind, ”the publication reads.

Gong Yoo Reveals His Favorite Character From All Of His Dramas

Ivonne Montero suffers an accident and burns her corneas