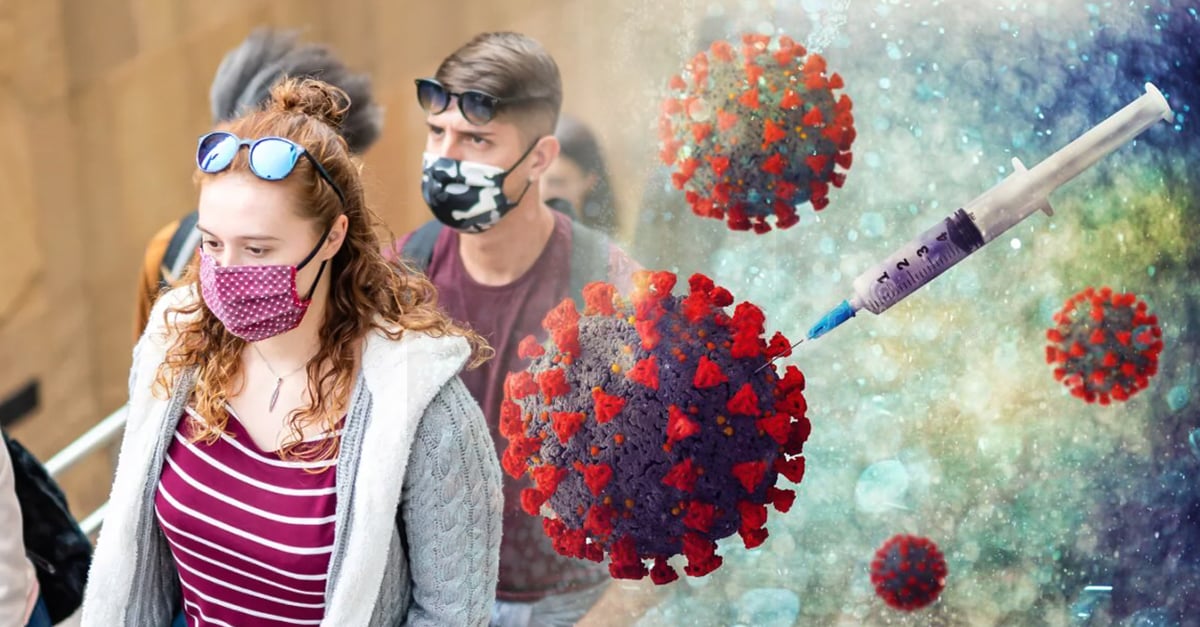 The ongoing epidemic wave caused by the new subvariant BA.5 of omicron is increasing worldwide. The BA.5 subvariant is not only more contagious than its predecessors, but the symptoms are more severe. In addition, it has never been so easy to get infected with covid-19 even if you are vaccinated.

The globally dominant SARS-CoV-2 subvariant is increasing Covid-19 cases and hospitalizations, as well as faster reinfections. According to CNN in Spanish, the greatest concern of public health authorities in the world is that BA.5 is infecting millions of people who already had natural or acquired immunity against SARSCoV-2, which means that people can get sick from second, third and even fourth time of coronavirus.

According to a recent Columbia University study, this subvariant is “substantially” more resistant to vaccines: 4.2 times than its predecessor BA.2, which turned out to be only 1.8 times more resistant to immunizations.

All these phenomena depend on the molecular makeup of the virus and that of our cells and the antibodies that our body produces. There are mutations such as those of the BA.5 subvariant of omicron that modify the structure of the spike protein in a more profound way and, therefore, the antibodies produced by B lymphocytes and T lymphocytes cannot recognize it and inactivate it.

The symptoms of BA.5 are similar to those of earlier strains, but preliminary evidence has shown that they may be more severe. According to a study from the University of Washington School of Medicine, compared to people with the first infection, those who were reinfected had a higher risk of developing lung and heart problems, diabetes, fatigue, neurological problems, gastrointestinal, musculoskeletal, renal, and mental health disorders after each reinfection, symptoms that could last for at least six months after reinfection.

Currently, Alfredo Adame is afraid after a severe beating and needs psychological help

Four of the Spice Girls meet at a party, causing a sensation among their fans

Possible alien diseases | Your symptoms are out of this world

The ideal Christmas gift opportunity for kids and collectors alike