Aylín Mujica recalls in ‘The House of Famous 3’ her romance with Mel Gibson: “The man got intense” 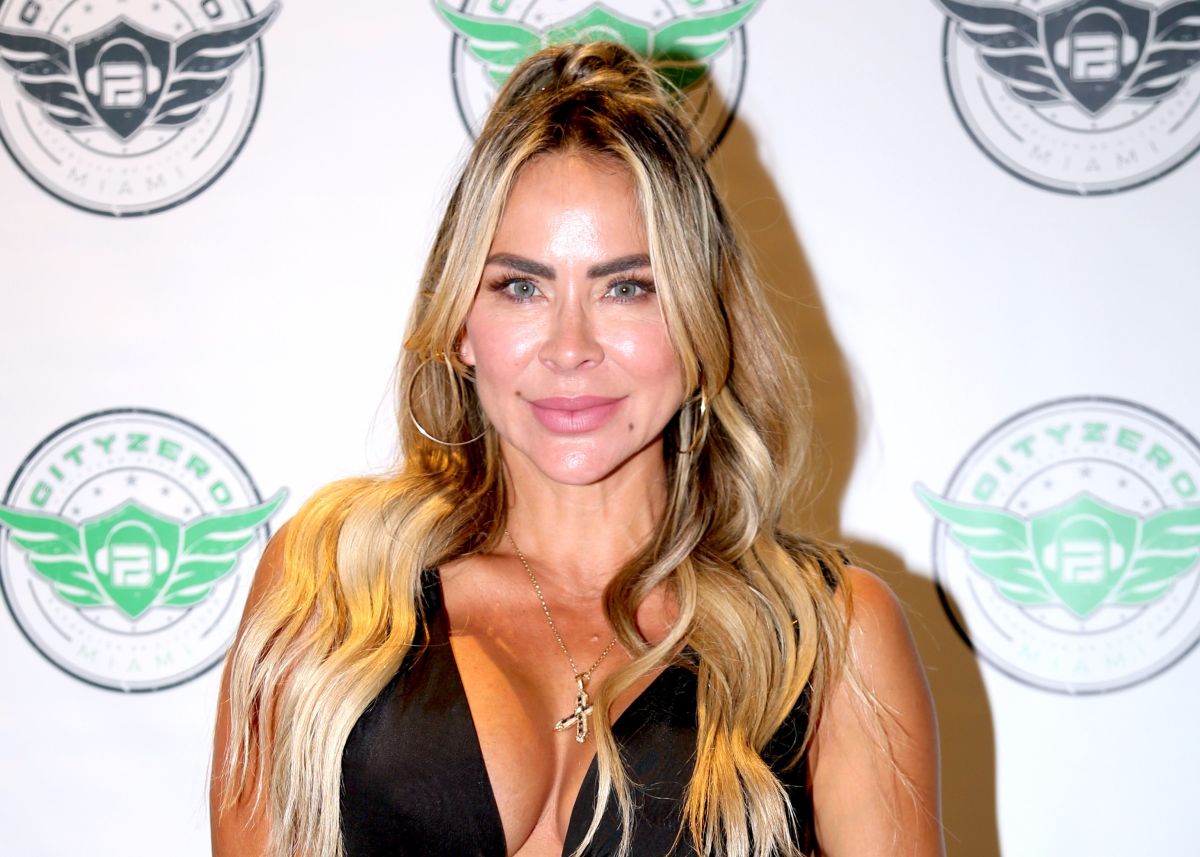 Even though Aylin Mujica He has always been open when it came to talking about his romances, there was one that he kept very well guarded, but it was in ‘The House of the Famous‘ where finally uncovered the courtship he had with none other than Mel Guibsonwith whom he dated for three months.

Before sharing his anecdote, and given the disbelief of his classmates, he had to swear by his daughter Violeta that it had been true, since he met the actor and film producer when he was directing the movie ‘Apocalypto’, while she was on tour with the play ‘Muévete Catalina’ in Veracruz, Mexico.

“I was separating I know Mel (Guibson) when he was doing Apocalyptus and I was on a theater tour“He commented, shortly after ensuring that he refers to him as familiar because they trust each other.

It was then that he narrated the moment he met the Hollywood actor.

“My marriage was not going well. She was with Polo Polo in Muévete Catalina, which was a terrific comedy on tour in Veracruz. I met him because I went to the location of Apocalypto and my friend, at that moment, who was the one who brought all the animals for the film, (she told him), come so you can meet Mel and take a picture. But I am very vibrate. I said: ‘I’m not going to take a picture because I think he’s not going to like it.’ Instead of taking a picture we started talking about Cuba, about cigars, because he smokes cigars. He was telling me that he did not like to use stunts and he gave me the tour of all the locations that was impressive, “he explained.

He also recalled that one of the witnesses to their romance was the comedian Polo Polo, who lost his life on January 23; besides the actor Alexis Ayalawith whom he shared credits in the play in which he participated.

“When I was going to leave, instead of taking my photo, my dad doesn’t even speak Spanish, I told him: ‘Mel, I invite you to the theater, so you can see a play. I know that maybe you won’t understand anything, but come on.’ I go to the show and tell Polo Polo, Alexis Ayala and Lourdes Munguía, they are all witnesses of my romance with Mel. Alexis and Polo Polo bullied me, made fun of me, told me: ‘Yes, of course. He’s already sitting in the front row, of course,’” she added to the chat.

But it was not until the second performance that he finally appeared, and sitting in the front row had fun with the staging and then invited her to dinner, at which time, apparently, the crush arose.

“We went to dinner, he dropped me off at the hotel and from there he told me: ‘can I pick you up tomorrow?’ and I: ‘yes, let’s talk’. He is going to look for me after the show, he takes me to his house, he prepares a pasta for me and he begins to show me the roches of the filmthen he sits at the piano and starts playing a song by Pablo Milanés”, he revealed.

He says that they were there until 5 in the morning because he likes tequila, at which point he told her that it was not a good idea for them to continue seeing each other because they were both in the process of separating and she did not want a scandal. However, she agreed to meet one more time, appointment to which Guibson arrived wearing a John Travolta latex mask so they wouldn’t recognize him.

“Then the man became intense, but divine, but he was my crush (platonic love) as a girl“, sentenced the also presenter.

You may also like:
–The House of Famous 3: Paty Navidad says that she is “Pleiadian” and that she is not of this world
–Aylín Mujica confesses that he had differences with Geraldine Bazán: “He came out rude”
–A few days after entering ‘The House of Famous’, Aylin Mujica showed off her leg in tiny shorts

SEVENTEEN was recognized at the 2022 VMAs, what award did you win?

Masterchef expels two contestants at once