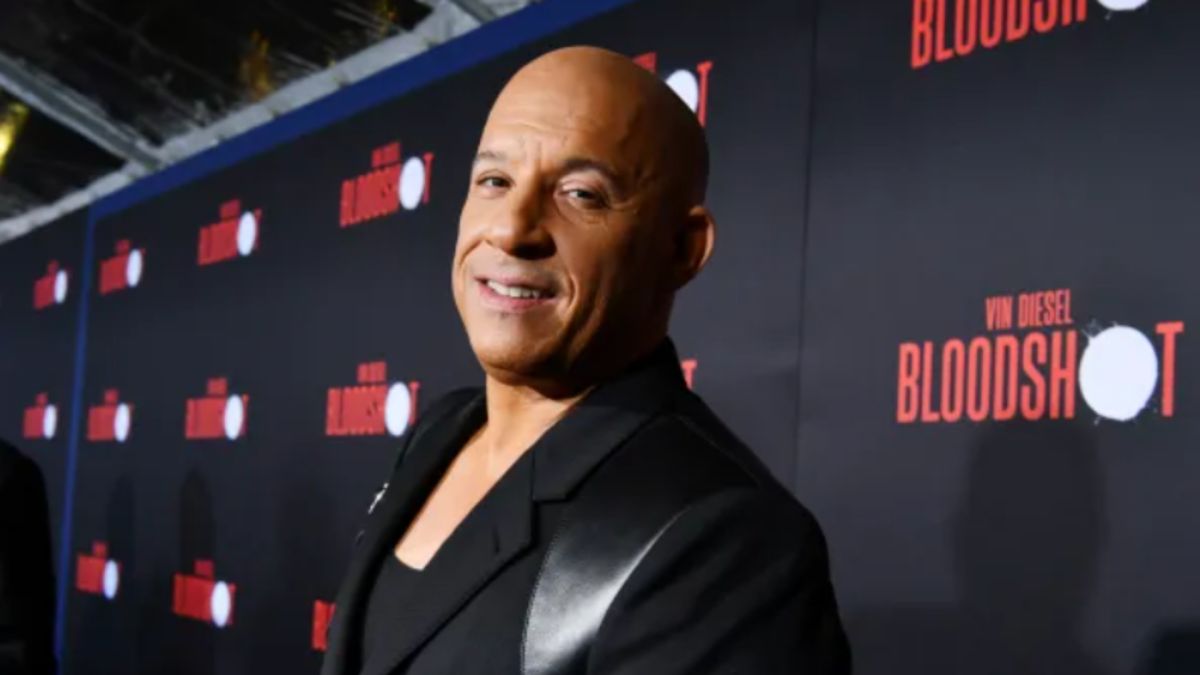 Jon Landau, producer of ‘Avatar’, confirmed that Vin Diesel will not be part of any sequel to the story, despite the fact that Vin had suggested otherwise some time ago, so those who thought there was any possibility is ruled out completely.

Vin Diesel, 55, has been a reference in the cinema for the ‘Fast and Furious’ franchise, but few would imagine that he could be part of the ‘Avatar’ saga, despite the fact that in 2019 he implied that would participate in a sequel to the film.

This possibility was opened when Diesel posted a video on his Instagram account on the set of the film with James Cameron. “There is one person in Hollywood that I have always wanted to work and learn with, so I all things come, I suppose, to those who wait“, said.

According to a ‘Reforma’ report, in the same year, Diesel spoke to ‘Entertainment Tonight’ about his friendship with Zoe Saldaña, who stars in ‘Guardians of the Galaxy’ and the ‘Avatar’ franchise.

Therefore, the actor indicated: “Probably my favorite in the whole cast (and) the closest in my family is Zoe Saldaña. That’s why I’m doing Avatar, and it’s another reason.”

Rumors of Diesel’s participation in the sequels to ‘Avatar’ became stronger when in 2021 he gave some controversial statements to MTV about a future collaboration with James Cameron.

Now it is the producer Jon Landau who denies these rumors and says that “people misunderstood the situation” of the actor. “Vin was a fan,” Landau said of the actor’s on-set post. “He Walked In, he visited the set one day to see what we were doing and people took it out of context.”

No details have yet been revealed about the upcoming ‘Avatar’ sequels, but James Cameron has ensured that the Na’vi tribes will continue to be explored, including one that revolves around fire. Due to the above, the fans of the film are certain that there is a lot of history to tell and see.

You may also like:
They reveal that Aaron Carter’s possible cause of death was an overdose
–From Vin Diesel to Julieta Venegas: They are the famous ones who have a twin brother and you didn’t know it
–Vin Diesel asks Dwayne Johnson to participate in the next tape of the saga of “Fast and Furious”

We found small numbers of the famous platform UGG boots that went viral (and sold out) this season.

Vadhir Derbez confesses that he wants to imitate Harry Styles, why? the mexican actor reveals it

What must be done so that my dog ​​has puppies now that the Animal Welfare Law prohibits breeding?

the anime presents a dramatic trailer where its protagonist shines