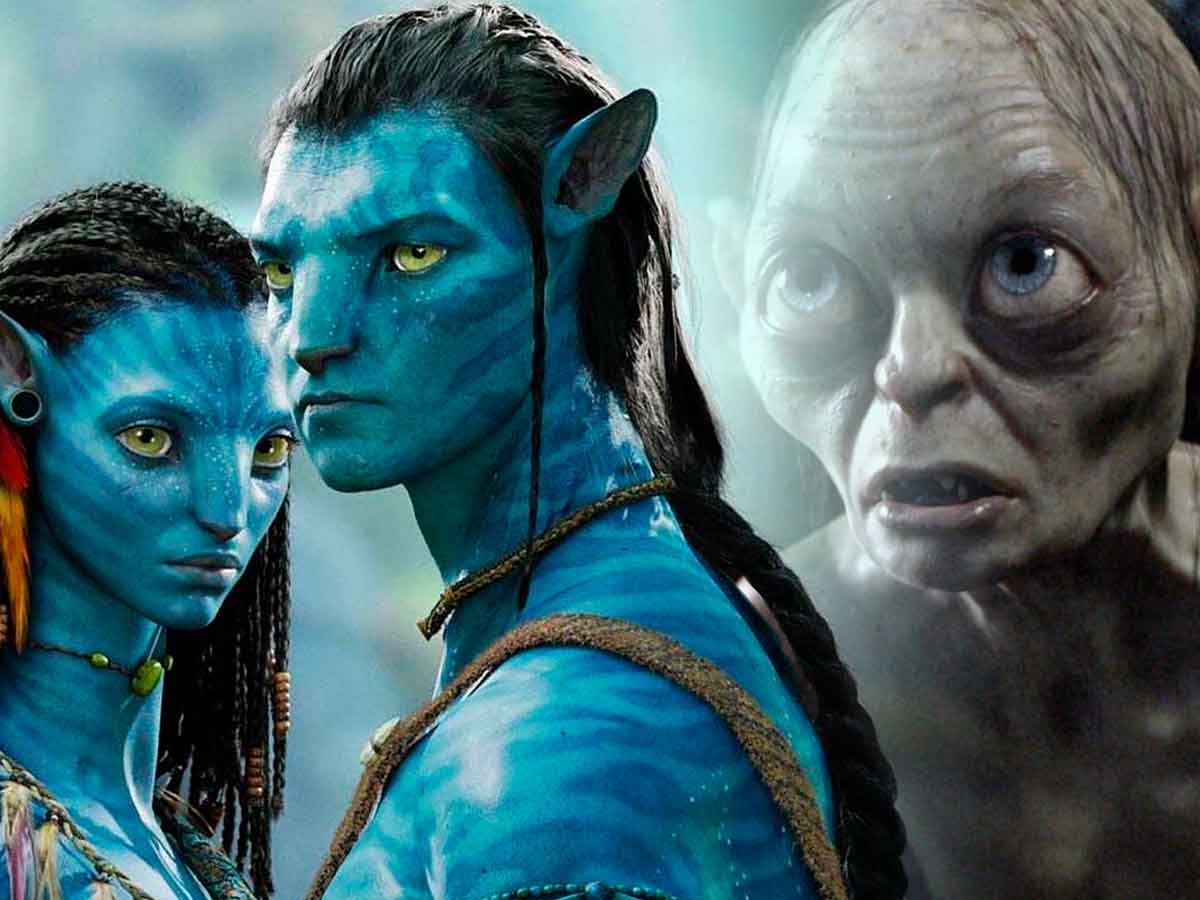 James Cameron, director of Avatar, compares this science fiction saga with The Lord of the Rings.

In 2009, james cameron premiere Avatar and quickly became the highest grossing film of all time. A few years later, Avengers: Endgame (2019) obtained similar figures, but no one else has managed to overshadow it. Now, they will release the sequel that will be part of a total of 5 films. Something that already compare with The Lord of the rings.

In a recent interview with EmpireJames Cameron reveals how he presented the project to extend the saga to FOXbefore it became Disney:

The director doubts that the sequels will be as successful as the original:

“I had to think long and hard about whether I wanted to do another Avatar movie, because it was something we could lose. When you’ve done something that has been so momentous in terms of success, do you really want to try and do it again? There’s a lot of pressure on it. I thought about it for two good years before we finally made a deal.”

He previously revealed that he was very worried about doing something very big that would not be profitable:

“The big problem is: Are we going to make any fucking money? Big, expensive movies have to make a lot of money. We are in a new post-COVID, post-broadcast world. Maybe those box office numbers will never happen again. Who knows? It’s all one big roll of the dice.”

At least james cameron Know what Spider-Man: No Way Home (2021) grossed over $1.9 billion making it the sixth highest-grossing film of all time. It also has more merit, since it was done in the post-COVID era and when streaming platforms are very popular.

‘Unicorn wars’ (2022), critic: It is the best animated film of the year, closer to ‘Apocalypse now’ than to ‘Happy tree friends’

Suede or leather, DUSTIN has the chelsea boots you’ll be wearing to your holiday parties (and beyond) this winter.

How the adidas Originals tracksuit is trending again 50 years later