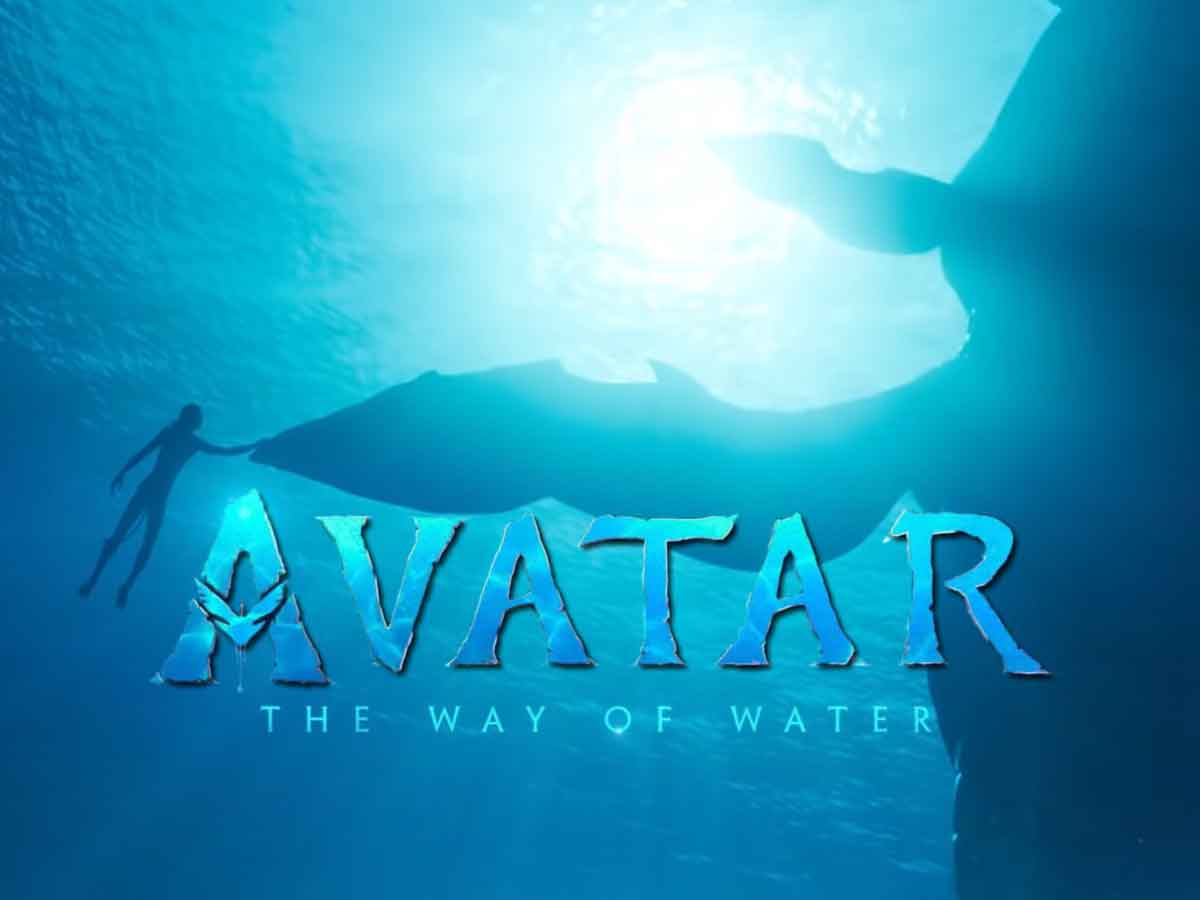 Is ‘Avatar’ a plagiarism of ‘Pocahontas’ and ‘Dances with Wolves’? James Cameron is very clear that no and thus explains why there are similarities

After 13 years, here we have the first trailer for ‘Avatar 2’