Australia investigates the death of 16 koalas in some plantations 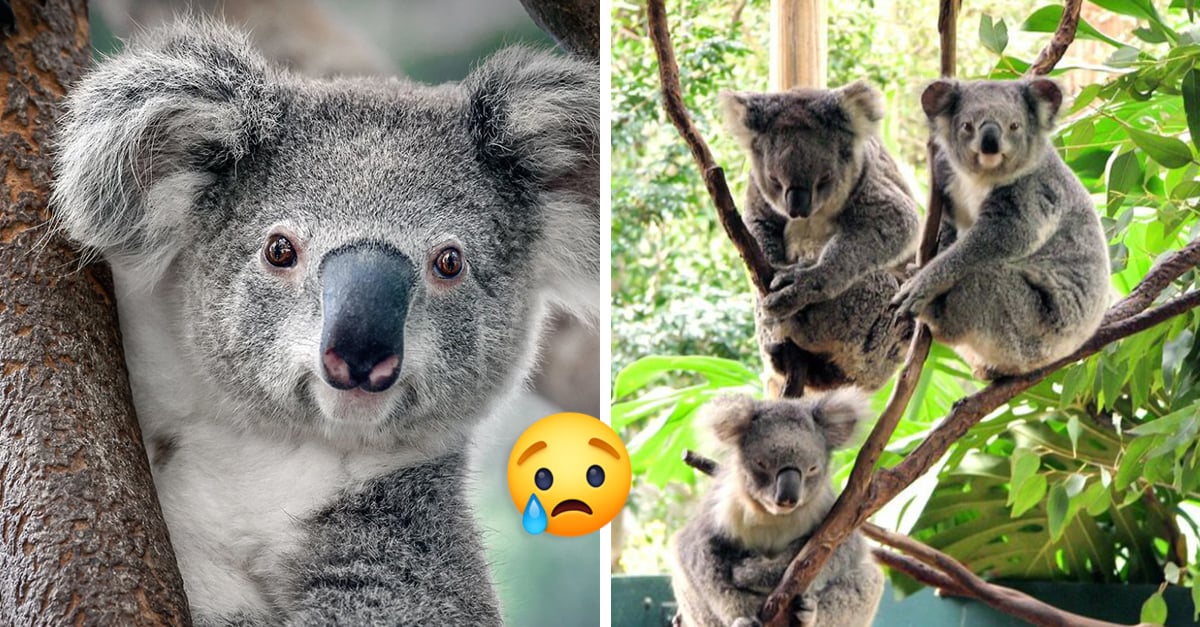 On June 14, the operator of a tree plantation in Victoria, Australia, informed the authorities that he found the bodies of 13 dead koalas in his plantations, of which the cause of death is unknown.

However, after finding those ten animals, three more koalas were reported, which were located in a state of decomposition for an estimated two weeks to 12 months in an unharvested area near the Victorian plantation, where the deaths were reported. first 13.

After the unfortunate event, the authorities began with the corresponding investigations, since despite the fact that an autopsy was performed, the results have not clarified the reason that caused their death. In addition, the news is quite alarming, because in some areas of Australia, the species is already considered endangered.

According to the X-rays taken of the bodies, no evidence of trauma, fractures, broken bones or traces of gunshots were found in the koalas, so, according to the investigations, the conservation regulator of Victoria, Australia, believes that the mysterious death have to do with environmental factors.

Before the event, according to The Guardian site, through a statement, Ash Brunce, director of regulatory operations, assured that the case is being worked on and that they are implementing all the pertinent measures to get to the bottom of the incident.

It is worth mentioning that although the species is protected by the Victorian Wildlife Act and is the emblematic animal of Australia, in February, koalas went from vulnerable to endangered status in Queensland and New South Wales. However, in areas such as Victoria and South Australia, the animals did not present any threat or at least were not believed to be at risk.

It is expected that the corresponding authorities will soon discover what happened to the bodies found and if their death was due to natural causes, detect what caused it. In the event that they have been killed, the maximum penalty for deliberately killing a koala in Victoria corresponds to a fine of just over six thousand dollars or, failing that, six months in prison.

“He has already forgotten that he is Mexican”: Eugenio Derbez is criticized for preferring English

In her final testimony, Heard wants Depp to leave her alone

Christian Nodal will collaborate with BLACKPINK and Momoland