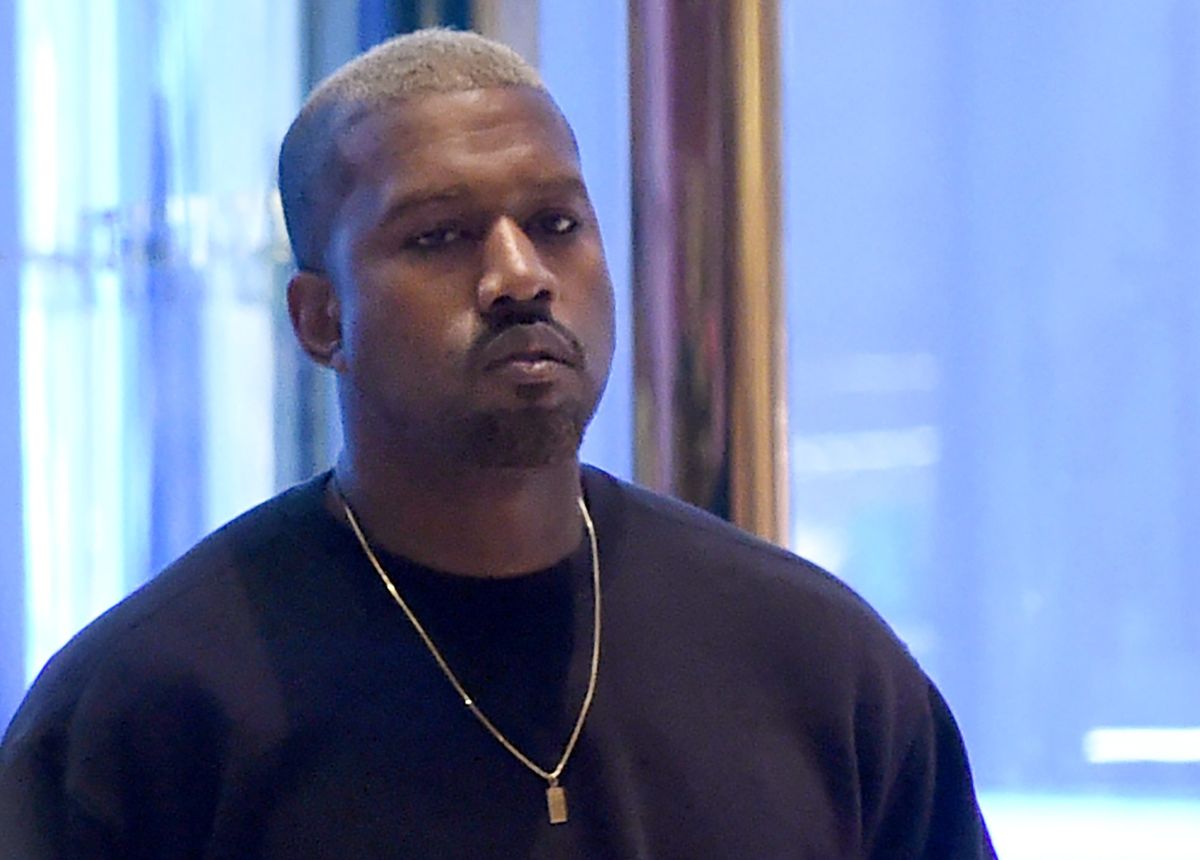 Everything seems to indicate that Kanye West could face a new consequence for anti-Semitic comments he made in late 2022. And it is that the Australian Minister of Education, Jason Clare, expressed this Wednesday his doubts that the American rapper can enter the country due to his speech.

It was during an interview on the Channel Nine television channel that Clare described Ye’s comments as “horrible” and spoke about the possible visit that the famous would make to said territory after marrying the Australian architect Bianca Censori.

“People like that who have applied for visas to enter Australia in the past have been turned down. I guess if you apply you would have to go through the same process and answer the same questions.”explained the minister.

With this statement, his position on the controversy that engulfed the interpreter of ‘Donda’ a few months ago, when he described the leader of Nazi Germany as a “great guy” was made more than clear. “I like the Jews, but I also love the Nazis,” he revealed in an interview on a far-right blog.

It should be noted that this would not be the first time that Australia denied visas to people with controversial ideas. Such was the case in 2017 with the American Kent Heckenlively, a self-proclaimed leader in the anti-vaccination campaign.

Will Smith could act in the sequel to Disney’s “Aladdin”

“I am looking for a job”. Daisy Ridley wants to return to ‘Star Wars’ and comments on Rey’s change from ‘The Last Jedi’ to ‘The Rise of Skywalker’

Dulce María would have revealed, by mistake, when Maite Perroni’s baby could be born

In a thong, Anitta kisses and spanks a dancer in Brazil