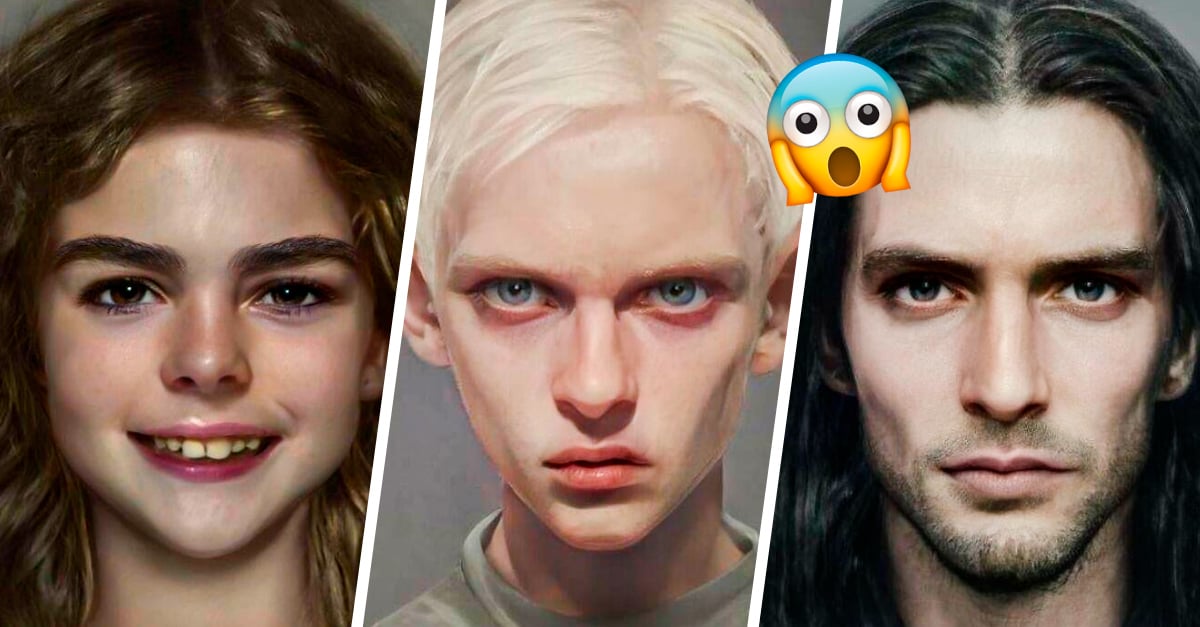 If at any time you have wondered what the characters described by JK Rowling in the magical world of Harry Potter, but you can’t concretize an image in your thoughts or immediately the faces of the actors Daniel Radcliffe, Rupert Grint and Emma Watson come to you, then you should know the work done by the Twitter user @msbananaanna.

@msbananaanna took on the task of using artificial intelligence to give “life” to the descriptions of each character that JK Rowling wrote in the saga of Harry Potter. Here we present his work. The result is so incredible that you will be left with a square eye.

Imperius rex! The 6 best comics of Namor, one of the founding characters of Marvel

Prince Harry shares message for Elton John: ‘Thank you for being my mother’s friend’ I VIDEO

Dakota Johnson opens up about ’50 shades’: “Everything was chaos”

Six blazers that are the perfect complement to go divine anywhere

Camila Sodi is surprised to find her ex with a girl, while she was going on facades