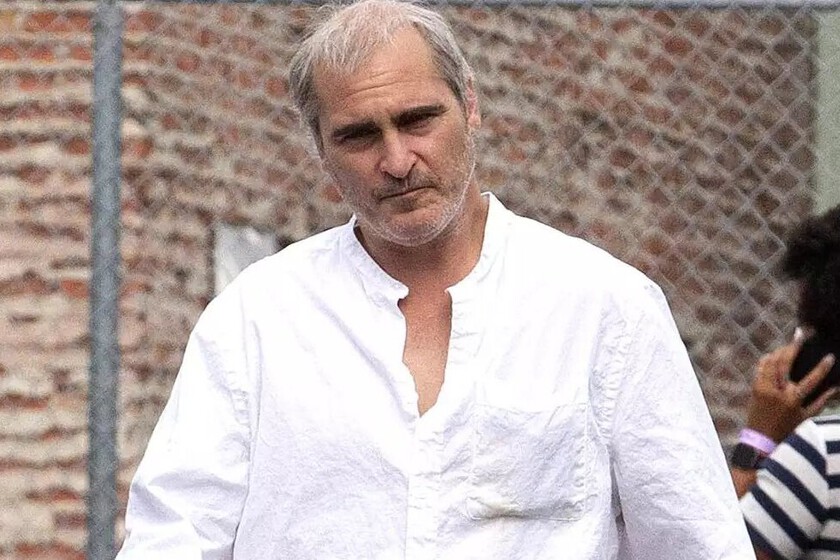 Something weird going on on A24 with ‘Disappointment Blvd’ from Ari Aster. Apparently, the new film by the director of ‘Midsommar’ (2019) should have been presented at Cannes 2022, but according to the Worldofreel medium, a festival source, a visiting American producer would have suggested that the film is, right now, excessively long (210 minutes) and that would be the main problem of the delay of the premiere, there is discrepancy with the company.

An epic of more than three hours

An issue similar to the fight between Andrew Dominik and Netflix for ‘Blonde’, only in this case, A24’s relationship with its new star director goes back and You shouldn’t be surprised by any unusual requests from the creator of ‘Hereditary’ (2018), although the position of not wanting to release a three-and-a-half-hour film is to a certain extent logical.

‘Disappointment Blvd.’ was defined as a surreal horror story in an alternative present, an intimate portrait spanning decades of one of the most successful entrepreneurs of all time“.in which Joaquin Phoenix would play an “extremely anxious but good-looking man who has a strained relationship with his domineering mother and never knew his father.” When his mother dies, he makes a trip home that It involves some wild supernatural threats.”

Joaquin Phoenix emerges from behind the scenes of Ari Aster’s next film, Disappointment Blvd. pic.twitter.com/E5ffGG9gXv

Joaquin Phoenix looks like he’s gonna be straight up unrecognizable in the new Ari Aster pic.twitter.com/t3Wb5ZxdGf

The presence of ‘Disappointment Blvd’ in Venice is in doubt because according to the source “just not The film is not ready”. Also, A24 has a rocky relationship with the Italian Festival. It would not be the first time that Aster offers a very long montage of his film, ‘Midsommar’ met a three-hour director’s version, which did not contribute anything essential to the montage released in theaters.