Are you boss or leader? The battle between power and leadership 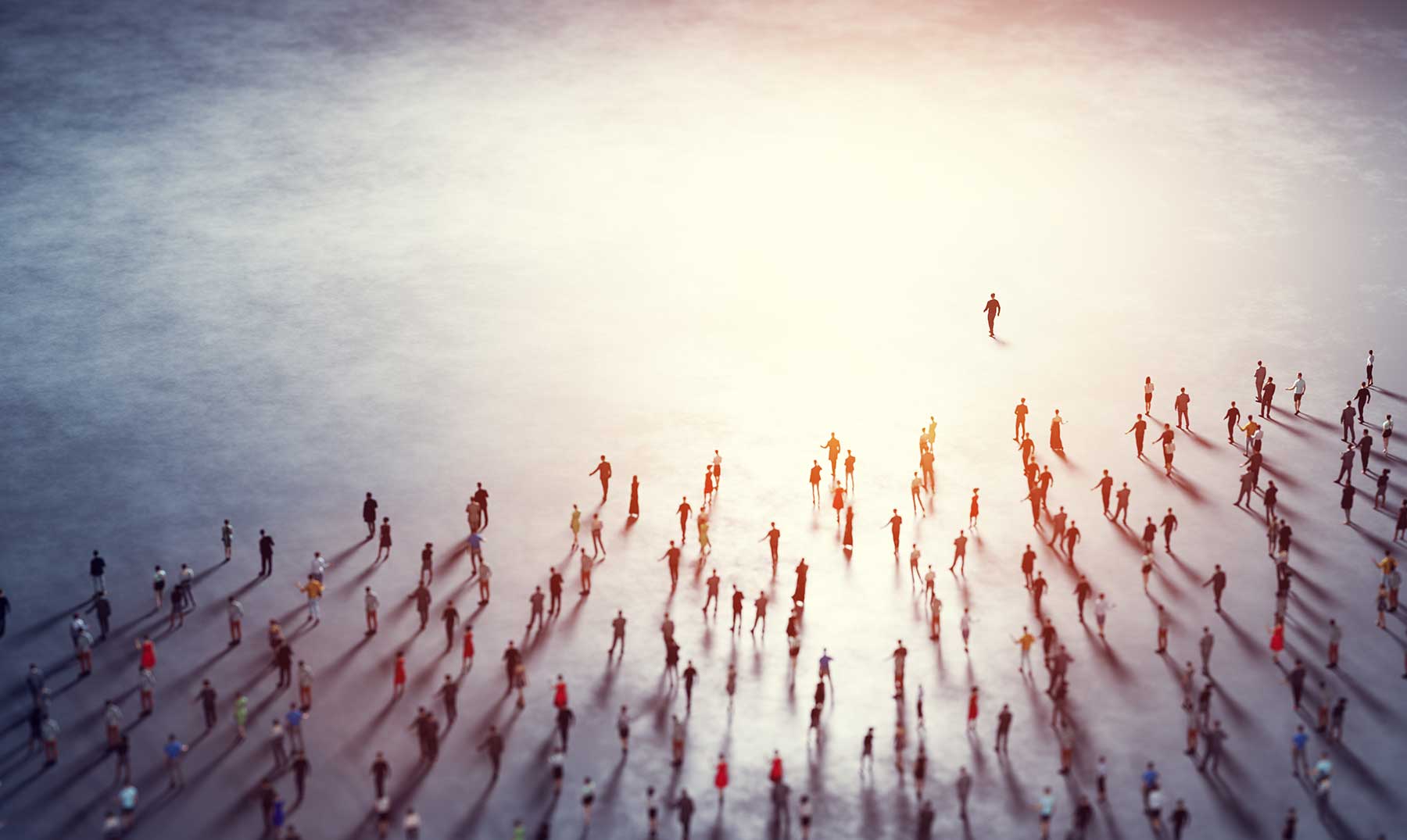 Are you boss or leader? It is undoubtedly a question that many people ask themselves throughout their lives, and even more so when they have leadership positions in a company. Generally a leader It is considered a more effective and desirable approach than that of leadership.

Why do many people prefer to be leaders instead of considering themselves bosses? The answer is simple: leadership focuses on inspiring and guiding people toward a common goalwhile a boss is related to control and authority.

Leadership motivates people to be their best and to work together collaboratively, whereas a boss breeds fear and a “follow orders” mentality.

Nevertheless, it is important to note that both are necessary in certain situations. Therefore, it is essential that a leader have some degree of authority and power to make decisions as well as achieve goals. In this article you will discover if you are a boss or a leader.

Are you boss or leader? Know the definition of “boss”

A boss is an individual who has authority and responsibility over a group of workers or an organization. That term is often used in the context of business and managementwhere he is responsible for supervising and directing a team of employees.

Also, has the authority to make important decisions, assign tasks, set goals, and evaluate employee performance. You also have additional responsibilities such as budgeting, planning, and strategic decision making.

However, it is important to mention that currently the term “boss” has been replaced by the word “leader”, since a more collaborative and less hierarchical approach is sought.

With the following analysis you will discover if you are a boss or a leader.

So are you boss or leader? Do you feel identified with the previous list?

What is a leader?

A leader is a person who has the ability to inspire and guide a group of people towards a common goal. The leadership It refers to the ability to influence the actions along with the decisions of others, it does not necessarily imply having formal authority.

Also, it can be someone who has an official title or position, for example, a manager or a president, but it is also usually someone who he has earned the respect and trust of others through his charisma, knowledge and skills.

Effective leaders are able to motivate and guide people, create a shared vision, and set clear goals. In addition, they are able to make strategic decisions, solve problems, overcome obstacles.

Use the following description to find out if you are a boss or a leader.

Are you boss or leader? Discover the characteristics of a leader…

Now, are you boss or leader? The answer will guide you to improve your processes and the way you work.

Poster and when the song is released