Aquaman: The horror spin-off will be recycled 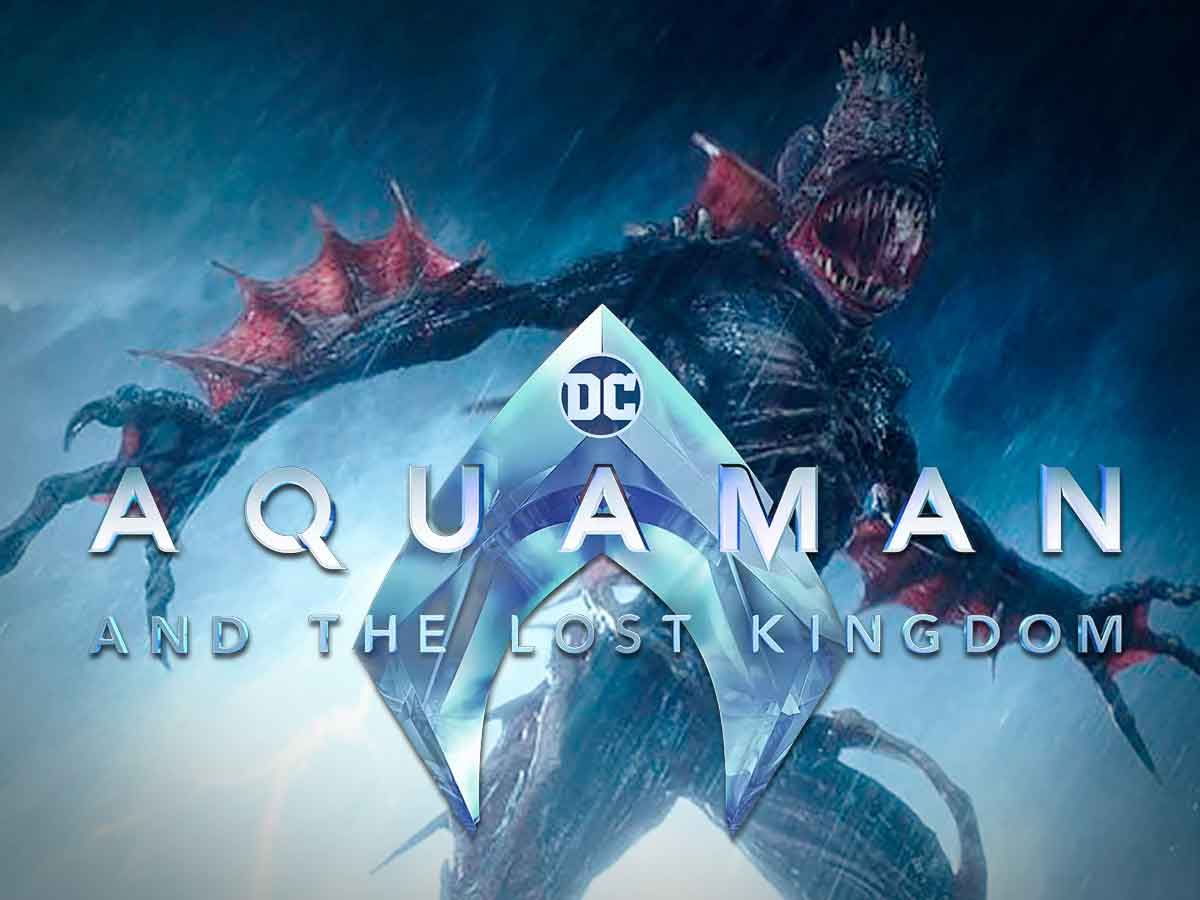 Director James Wan talks about the Aquaman spin-off he prepared that was based on the terrifying beings in the oceans.

In 2018, the movie Aquaman it was an impressive success exceeding 1,148 million dollars. One of the parts that most impacted viewers was when the two protagonists faced The Trench, a lot of beings of the ocean in sequences of authentic terror. For this reason, they announced a movie about these monsters, although later the project became a story about the villain Black Manta (Yahya Abdul-Mateen II)but unfortunately over time they ended up canceling everything.

Now the director james wan who is preparing the sequel to the 2018 hit titled Aquaman and the Lost Kingdomhas revealed that he will use all those ideas he had for the horror spin-off about The Trench.

“So I would say that of all the different thoughts and ideas that I came up with, I end up using maybe 20-30% of them in my work and I have a drawer full of ideas that could become something else.”

So The Trench may be important in the sequel.

Yes to james wan came up with a lot of ideas about The Trench for it to make it into a movie, those monsters will surely return in the sequel. Since the director is a master of horror as he has already shown in films like Saw (2004), insidious (2010) and Warren File: The Conjuring (2013). Although this time they may face black blanket and not to Aquaman.

The movie Aquaman and the Lost Kingdom It will premiere on March 17, 2023.

Is there material for both spin-off? HBO trusts ‘Game of Thrones’ more than its own fans