Aquaman 2 reveals a spoiler that nobody expected 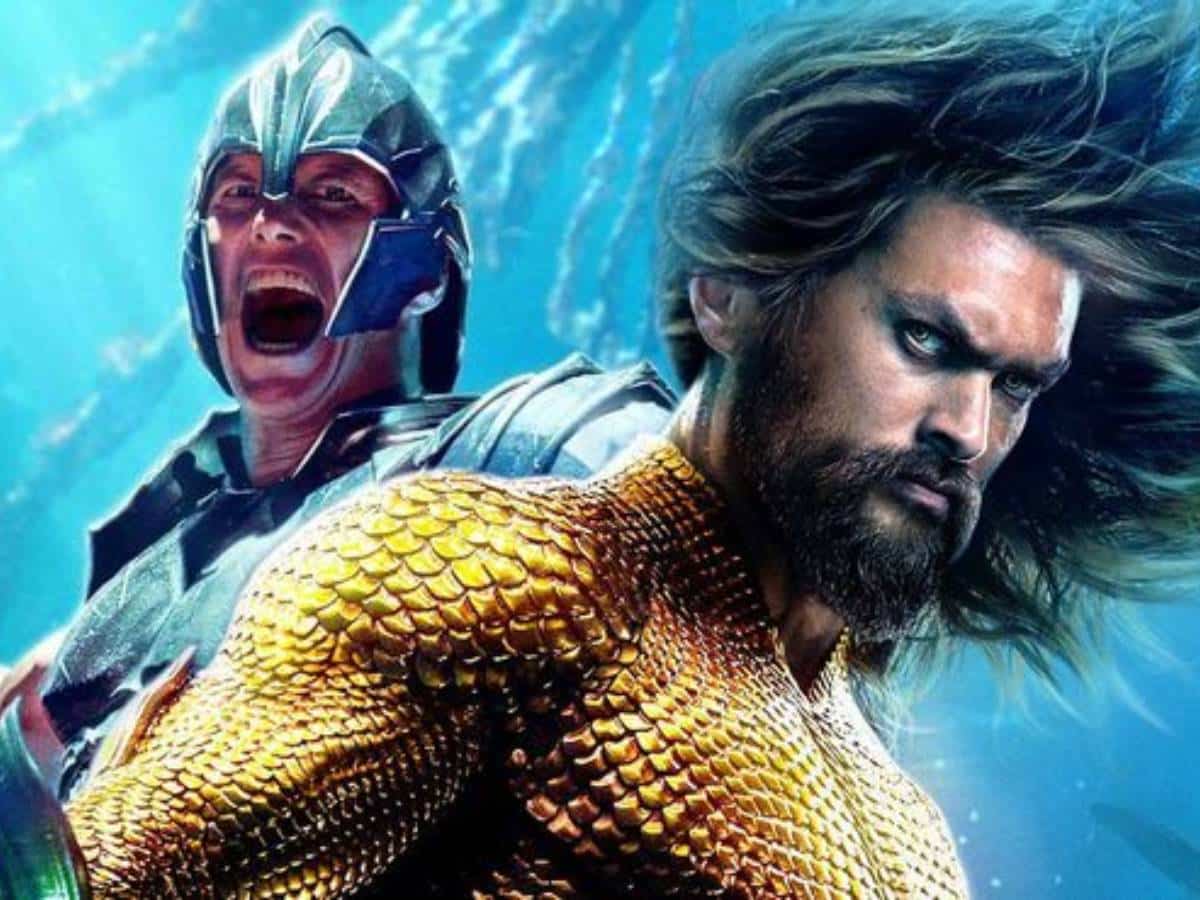