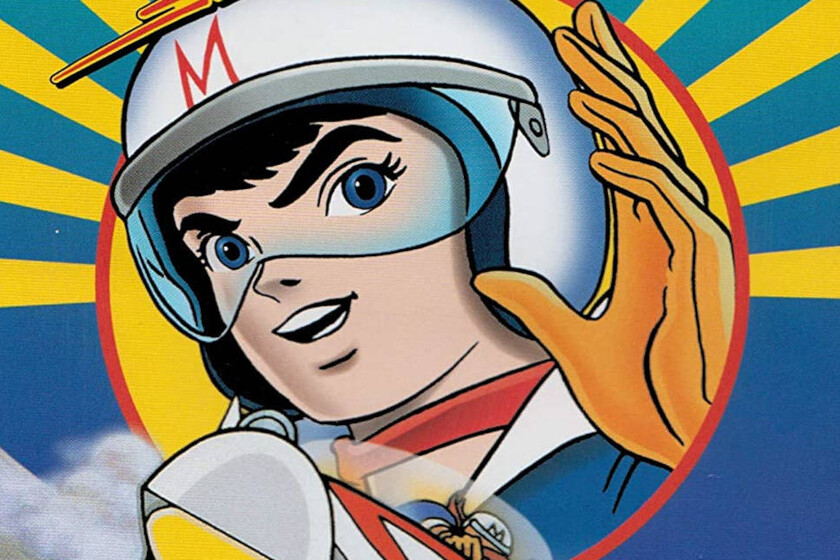 Gō Mifune prepares his return to one of the most recognizable racing cars in manganime. AppleTV+ has commissioned a live-action series based on ‘Mach GoGoGo’also known as ‘Speed ​​Racer’ (or ‘Meteor’), the sixties manga by Tatsuo Yoshida.

With JJ Abrams on production with its Bad Robot and the association of Warner Bros., this will be the second time that we see this world in real image, after the Wachowskis released a feature film based on this franchise in 2008.

the race of his life

‘Meteoro’, name that the original series received in Spanish, revolves around the adventures of Go Mifune as a professional pilot. His car, the Mach 5, was specially designed by his father and in his competitions he will meet the mysterious Masked Pilot and his path of revenge.

Those in charge of bringing the adaptation of Mifune’s races to a successful conclusion are Ron Fitzgeraldwho we’ve seen co-creating HBO’s version of ‘Perry Mason’ and Hiram Martinez. Both will be coshowrunners of the new ‘Speed ​​Racer’.

Despite its short publication life, the manga was soon adapted into anime and it is here where he managed to be a global phenomenonbecoming one of the icons of the popular culture of the 60s.