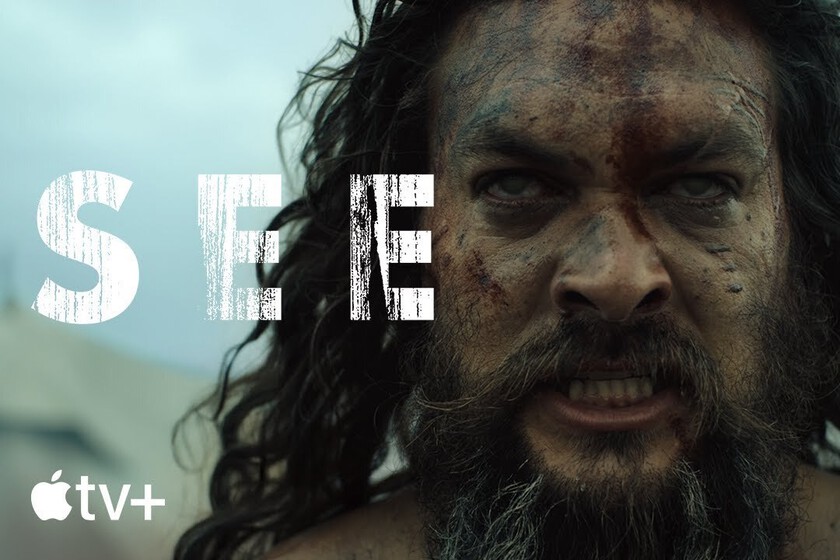 Baba Voss still has a lot to fight for. Apple TV + has announced the premiere date for season 3, and the end, of ‘See’. The series starring Jason Momoa will return on August 26 and we already have a first trailer full of action.

Thus, this summer we will return for the last time to the primitive post-apocalyptic world created by Steven Knight (‘Peaky Blinders’) in which humanity has lost its vision (physics, the other a long time ago). In these new episodes A year has passed since Baba Voss defeated his brother Edo.

The return of Baba Voss

However, he must come out of his forest retreat when a Trivantine scientist develops a new and devastating form of seer weaponry. Baba will return to Paya again to protect the tribe from him. In the words of Jonathan Tropper, this season’s showrunner:

“We’re thrilled to share this epic finale to ‘See,’ which delivers all of the intense drama, riveting action and heartfelt emotion fans have come to expect, as well as what we believe to be a deeply satisfying conclusion to our story. Build a World sightless was a particularly unique and ongoing challenge achieved through the passionate and thoughtful collaboration of a phenomenally talented and diverse team both in front of and behind the camera.The series has been a monumental labor of love for all involved, and We are forever grateful for the way ‘See’ has been embraced by viewers around the world.”

Joaquín and Dabiz Muñoz win ‘Nightmare in El Paraíso’ by a landslide, achieving the best premiere of the last 10 years on Antena 3

Bernard Cribbins dies at 93: goodbye to the legendary secondary (and companion) of ‘Doctor Who’

With thong, latex and chains, Karol G sang in the middle of a giant heart in Chicago