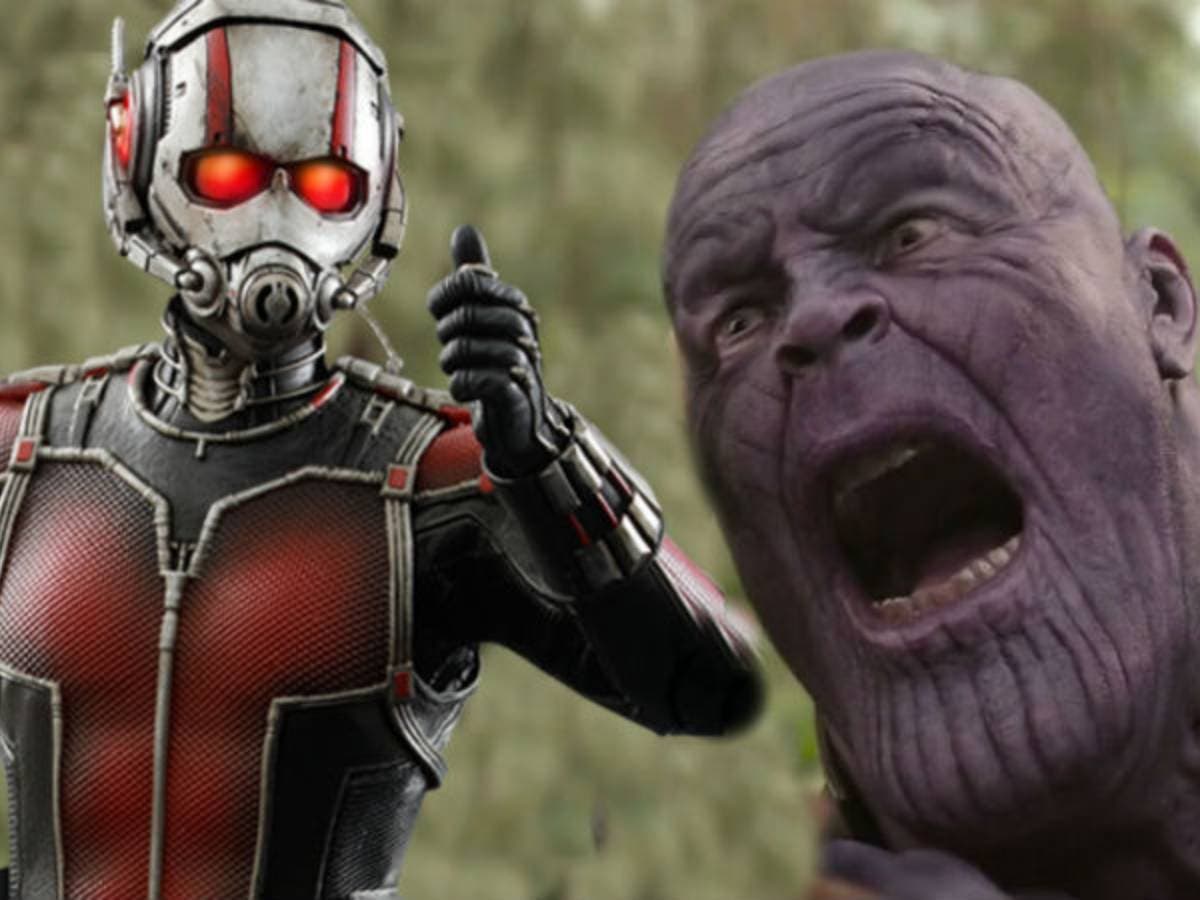 Do you remember the famous meme about Thanos’ ass? Paul Rudd, the actor from Ant-Man, talks about him and gives his opinion on that debate.

In a new video captured during the “Avengers: Quantum Encounter” dining adventure aboard the cruise ship Disney Wishactors Paul Rudd Y Evangeline Lilly have returned as Scott Lang (Ant-Man) Y Hope van Dyne (Wasp). The presentation of Ant Man has been the following, before talking about the famous meme of the ass of Thanos in Avengers: Endgame.

Hello, I’m Scott Lang, but you may know me as Ant-Man. Look, before we start, let me address the elephant in the room. There is a lot of talk out there. They ask me why I didn’t shrink down, come in behind Thanos and kill him in a really creative way. First of all, he is disgusting. And secondly, the reality is that it’s much more complicated than that.”

What do you think about the debate about Ant-Man and Thanos in Marvel Studios? Beyond the memes, the truth is that it would have been really disgusting and perhaps very impractical. We doubt that the mad titan wouldn’t have finished off Ant-Man in an even nastier way. Imagination is powerful.

These videos are not canon in the MCU!

Obviously, we must bear in mind that, together with the rest of the content of the Marvel Cinematic Universe produced by Disney Parks, this video of Ant-Man talking about Thanos is officially NON-canon. You have to admit it’s a lot of fun. But, beyond the fun, nothing that is shown falls within the continuity established by the study in the MCU.

That being said, it certainly is great to meet Ant-Man and the Wasp again. Even if it’s talking about the Thanos ass meme. The Marvel Studios couple hasn’t appeared in a UCM project since 2019. They won’t return to the big screen until next year, when it opens Ant-Man and the Wasp: Quantumania.

The eatser egg from Ant-Man 3 in Black Panther: Wakanda Forever

There is already a first trailer for the adaptation of the video game, with the study of ‘Kimetsu no Yaiba’

Carolina Sandoval is nominated for an Emmy for her documentary ‘Anxiety’

Trailer for the Santa Clause series released: a new Santa

Without underwear, Marjorie de Sousa models a dress with a transparent side part