Ant-Man and the Wasp: Quantumania Filter many SPOILERS! 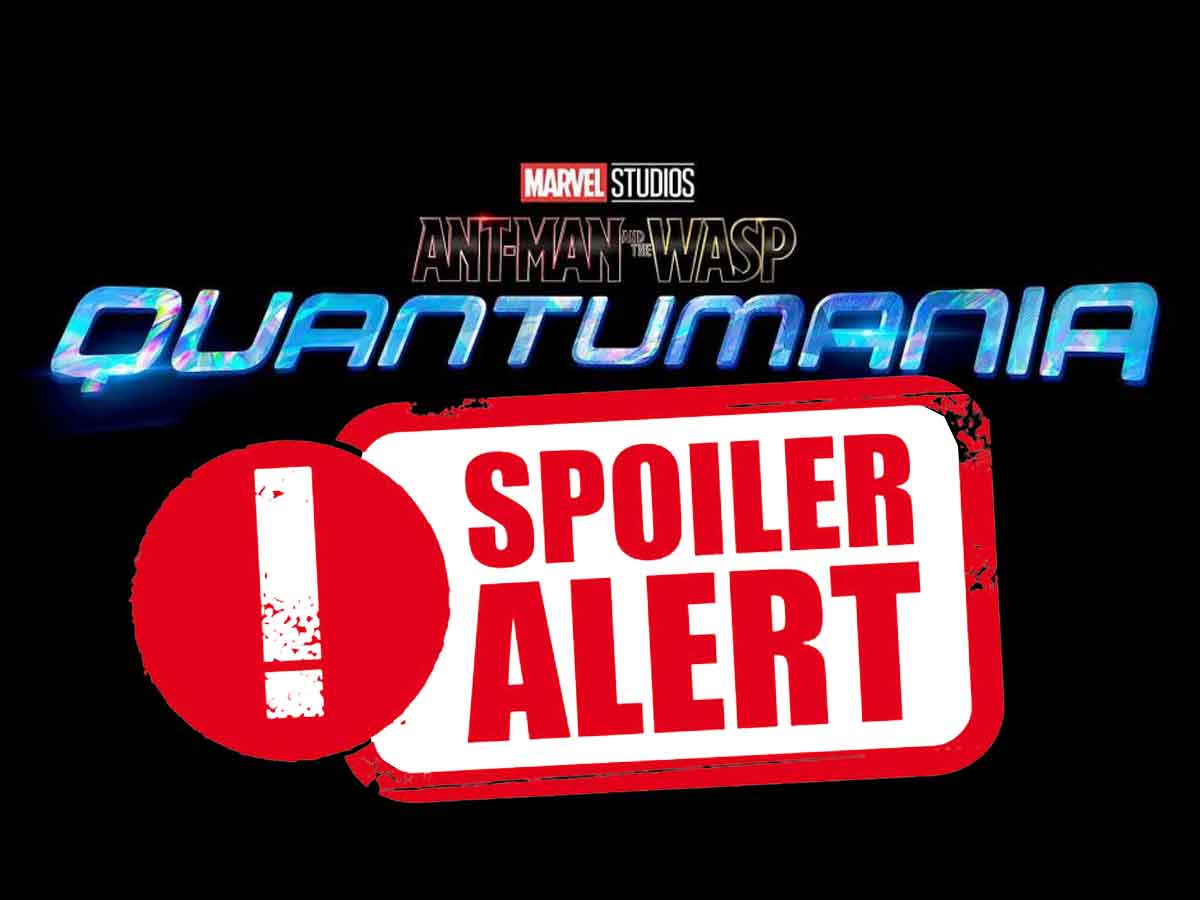 Marvel has done the first tests with the public of Ant-Man and the Wasp: Quantumania and the first online SPOILERS have already been leaked.

The movie Ant-Man and the Wasp: Quantumania It will be one of the great events of Marvel Studios of the year 2023. Since we will see in more depth the Quantum Kingdom and there will also be great villains. So if you want to know all the information that has been leaked, you can continue reading.

Here we leave you the SPOILERS:

Flashback of Janet Van Dyne (Michelle Pfeiffer). Ant-Man and the Wasp: Quantumania will better explain everything Janet Van Dyne’s character was doing in the Quantum Realm. There she met Kang (Jonathan Majors) who wants to take over that reality in an effort to control the very center of time. So it’s clear she’s up to no good. You have to remember that the first two installments of Ant-Man start with a flashback, so it’s normal that the third does too.

There will be an epic war. Janet Van Dyne carries Doctor Hank Pym (michael douglas), Scott Lang (Paul Rudd) and Hope van Dyne (Evangeline Lilly) to the Quantum Realm, more specifically the Q Realm, a place that she called home while she was trapped. There they meet King Krylar, played by the legendary Bill Murray. Krylar is determined to defeat Kang and seeks to raise an army to stop the villain. There are some hints that Janet and Krylar had some kind of relationship and that’s why there are some pretty awkward situations for Hank.

Yellowjacket returns… as MODOK! The villain of the first installment was Darren Cross played by Corey Stoll and now we will see it in Ant-Man and the Wasp: Quantumania. Although we thought he was dead, it seems that Kang helped him survive and now he is MODOK so he will have a great desire for revenge against Scott and Hank. King Krylar successfully gathers an army of Quantum Realm creatures and Kang is defeated… After MODOK betrays him, as he had his own plan all along.

The plot has a big twist. MODOK depowers Kang and traps him in the Quantum Realm alongside Hank, Scott, Janet, and Hope. The heroes and the villain have no hope of salvation. It seems that the film will end like this, although the version for the tests may have left some footage, since they did not show the post-credits scenes.

Among the comments that we have been able to read, they have quite emphasized that Kang is a disappointing villain. Above all, because it had been rumored that he could have the importance of Thanos from the previous Phases of the Marvel Cinematic Universe. But in this film he is underused.

Ant-Man and the Wasp: Quantumania It will be released on February 17, 2023. While the two previous installments of these characters can be seen on the streaming platform Disney Plus.

Extraordinary Attorney Woo, this is how the iconic greeting of the drama was born