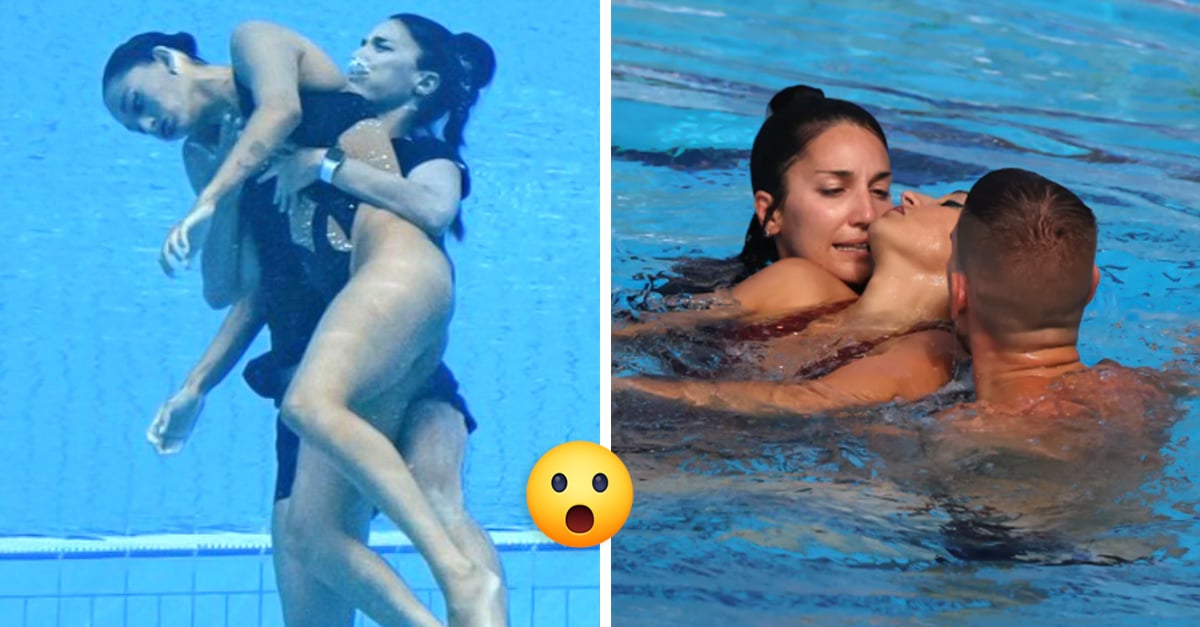 Moments of great tension were experienced in the synchronized swimming event of the World Swimming Championships in Budapest, Hungary, as the American Anita Álvarez fainted at the end of her free routine in the final.

When the athlete finished her execution and the music stopped, she went to the bottom of the pool. Fortunately, her trainer, Andrea Fuentes, was the first to react and jump into the pool to rescue her.

I leave you the compilation of how Anita Álvarez, synchronized swimming athlete, was rescued 🏊 ♀️

Thanks to the quick reaction of her coach, the swimmer was able to survive pic.twitter.com/4b2wRP1DzM

The elements of the medical team assisted her and she was taken for an assessment to determine the cause of the fainting. However, the final stage of the competition was not interrupted despite the uncertainty among the competitors, judges and the general public due to what happened. On the other hand, the United States delegation reported that Anita is out of danger and that she is still undergoing tests for a diagnosis.

It is believed that stress may be the main reason for the fainting spell that could cost him his life. Fortunately, this accident did not escalate and we hope that Anita will recover soon.

Who wins a duel between Black Adam and Saúl ‘Canelo’ ‘Alvarez?

At what age is an athlete at peak performance?

“We didn’t want another bunch of white people on screen.” The showrunners of ‘The House of the Dragon’ justify the changes in the new ‘Game of Thrones’ series

The most famous casinos, both real and fictional, from the cinema