Ángela Aguilar speaks out before her alleged intimate photos 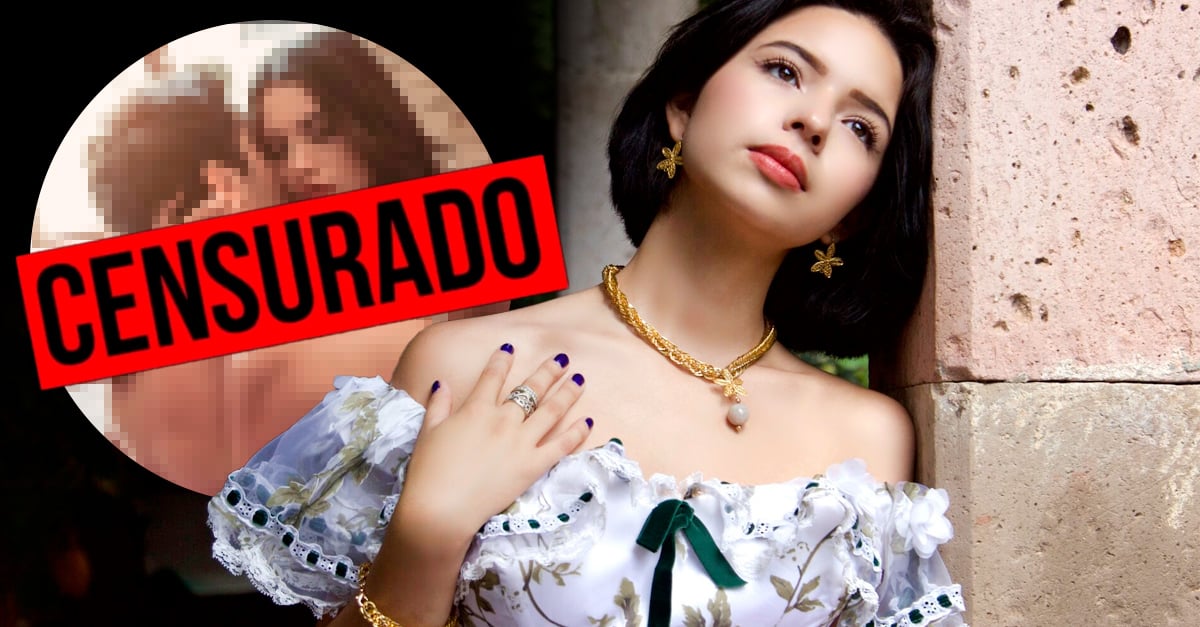 In the last few hours, there has been talk of the alleged leak and dissemination of intimate content where Ángela Aguilar appears, the regional Mexican singer, the youngest daughter of Pepe Aguilar, a situation in which she decided not to remain silent.

On social networks, January has been a fairly intense month as it is full of gossip from artists, with topics such as infidelities, controversial statements and leaks of photographs and videos of sexual content by some public figures, such as Karely Ruiz, Babo, from Cartel de Santa, and Angela Aguilar. However, you cannot believe everything you see on the internet, since there are people who manipulate these videos to discredit or attract the morbidity of society.

The rumors grew stronger, becoming a trend, so on the night of January 18, she wrote a statement that she published through her Instagram and Twitter accounts, with the aim of denying and disapproving of these actions.

In such a statement, the 18-year-old Mexican singer stated that these photos are the product of a photomontage and regretted that people invest time, effort and energy in creating something like this only to damage the image and reputation of a working woman like her. In addition, she assured that she will take legal action on what happened.

As a description to her statement, Ángela included the hashtag #Olimpia Law, because it must be remembered that the dissemination of content of this nature without the consent of the person involved is a crime that is punishable by four to six years in prison, all this due to this law that has been in force in the Mexican Republic since January 2020.

Before this statement, several artists spoke in favor of Ángela, showing her their support and letting her know that she is not alone in this. We know that this singer does not like to get into controversies and in the face of these rumors she usually remains silent, but not this time, because she says to raise her voice for her and all the women who are daily victims of cyber bullying and the judgment of society .

19 beautiful cats that surprise everyone with their large size

This huge 75″ Smart TV from LG is ideal for not missing any detail in movies and series, and now it’s a bargain that you can get for a very cheap price at MediaMarkt

The Origin of the Mask

‘Carter’ (2022), criticism: You want to break the mold with a video game narrative but it’s not up to the task: the Netflix movie ends up being a dizzying fairground