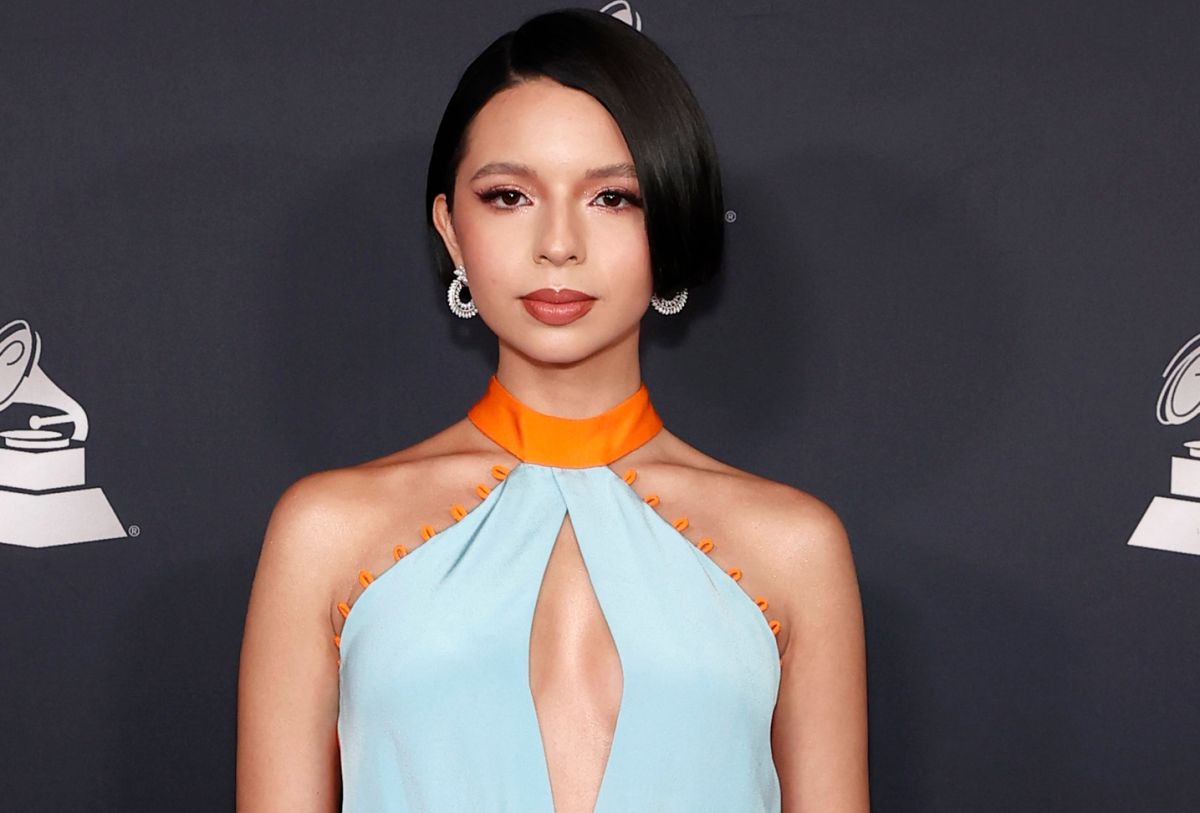 A couple of selfies was all it took for the singer to Angela Aguilar It will cause a stir on social media. And it is that the young woman not only took advantage of the moment to show the transformation she underwent, she also announced that many projects have arrived at her door. Read on to find out!

Through his official profile on Instagram, Pepe Aguilar’s daughter published a carousel of images in which she is seen rocking her new hair. It was a chestnut-colored cut and dye with which he welcomed a new professional stage.

We cannot forget that just a few weeks ago she had presented a change of look that included the application of extensions to her jet black hair; With this she managed to have hair up to the waist.

“Preparing very beautiful things,” wrote Ángela Aguilar accompanied by a heart emoji, making it more than clear that this 2023 will be full of surprises for her fans.

In fact, it would have been her digital community that was in charge of filling the comments section with messages of affection and the occasional compliment for the transformation of the interpreter. Of course, there was no lack of those detractors who were in charge of reviving the controversy experienced a few weeks ago with the triumph of the Argentine team.

However, it seems that this is not the only bitter pill that Ángela Aguilar has had to endure so far in 2023. Let us remember that through social networks some intimate images of who seemed to be the famous belonging to the Aguilar dynasty.

Speculations would come to an end after the singer herself resorted to her social networks to spread a statement with which she denied this fact and announced that she would take action on the matter legally.

“How sad to see so much effort to attack and discredit the work of women”the composer also detailed in her statement.

• Pepe Aguilar comes out in defense of his daughter, Ángela Aguilar, and assures that he will sue the person responsible for the false photos
• Ángela Aguilar models a tight black jumpsuit from the Rihanna line
• Ángela Aguilar: this was the day her luxurious Tesla costing thousands of dollars crashed and her brother rescued her | VIDEO

According to Gustavo Adolfo Infante, Yolanda Andrade would be able to reveal photos of her wedding with Verónica Castro

BLACKPINK would show their side as songwriters on the new album

Dani Alves files an appeal not to continue in prison