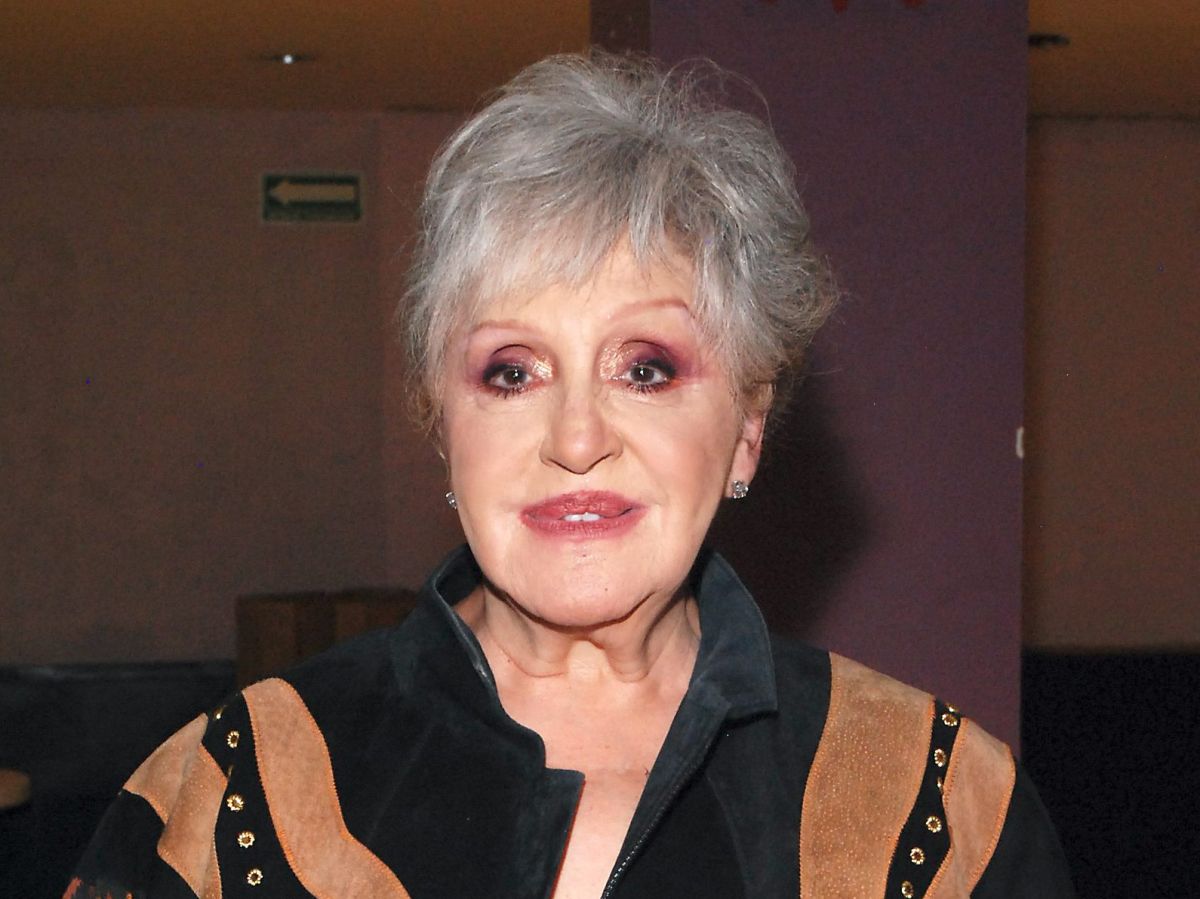 Anel Norena is involved in the controversy once again, because after the death of her sister, Gabriela Norenawhich occurred on January 16, a series of speculations have arisen that They point her out as a suspect in the unfortunate eventor at least that was what one of his nieces revealed.

It was during an interview for TVNotas where Chayo Noreña, Anel’s niece, pointed out her as an interested person and possible person responsible for the death of her own sister, since she hid from the entire family that she had died.

And it is that, according to what he recounted, the family found out about the death through José Joel’s girlfriend, who informed them that Gabriela had died a few days after arriving in Mexico from Los Angeles, California, where he lived for several years, but due to health complications and lack of income, he asked Anel Noreña for help.

According to an interview for the “Ventanenado” program, Anel Noreña confirmed that her sister arrived in Mexico on December 28, but died of a heart attack shortly after, on January 16.

But according to Anel Noreña’s niece, everything happened in a very suspicious way, because “it didn’t last a month” in Mexico, and she didn’t answer their phone calls either.

“Then on Monday (January 16) we received a text from a person who is not even part of the family, to let us know that Gabriela had passed away. It was Karla, Pepito’s girlfriend. So the first thing I did was ask Marysol: ‘hey, what happened to our aunt?’ And Marysol didn’t even know,” she recounted.

He added that in the 80s the former Jose jose She said she was tired of her sister’s addictions and put her in a mental hospital for electroshock therapy to get rid of her addiction, but when another of her brothers found out, she smuggled her out.

The woman identified as Chayo also pointed to Anel Noreña and her son José Joel as manipulators and scammersbecause he assures that the only thing that matters to them is money and proof of this is that they go to churches to obtain financial gain.

“They have an obsession with money, it’s all they care about. She was starving, going from church to church, trying to earn money by speaking the word of God, but she is manipulative and a liar,” the interview read.

She added that her actual behavior is the complete opposite of everything she says, and the only reason she is involved with the Church is because it was a way to make money.

“My cousin is crazy too, and poor thing, I hope he doesn’t end up like his dad: alcoholic and lonely. His mom mentally controls him, she is very manipulative“, he mentioned. But she also assured that she was unfaithful to José José with a supposed uncle named Jorge, in addition to the fact that she is a “diabolical” woman because she spent her time “doing witchcraft.”

“I put candles, herbs, once there were rabbits… I don’t remember their names, but they were always doing witchcraft things,” he said.

You may also like:
– Anel Noreña warns that she will charge her daughter Marysol if she uses the name of José José: “Part of my inheritance”
-Marysol Sosa does not seek reconciliation with Anel Noreña and her brother: “Everyone has their life”
–How are the houses of José José that with their sale would get Anel out of its serious economic crisis?

Recipe for white beans with chorizo, the traditional spoon dish that is easy to prepare and always appeals