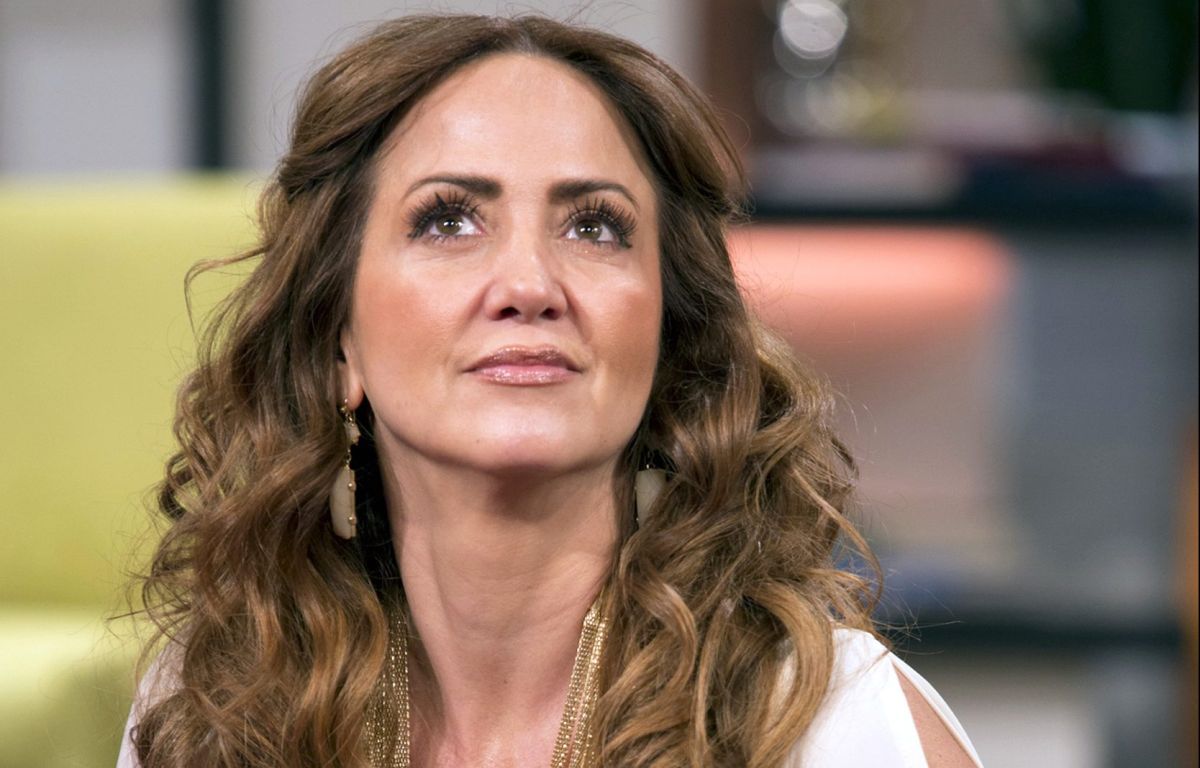 Angela Aguilar is once again involved in a tremendous scandal after some images that are photomontages of nudes with her face. Given this, many celebrities have expressed their support for her, as is the case with Andrea Legarreta.

In this Friday’s broadcast of the “Hoy” program, Legarreta and the rest of the morning team took advantage of their space “eating breakfast and gossiping.”

Where they presented the note in which they mentioned the legal actions that Ángela will take against whoever is responsible after the leak of the false photographs.

Faced with this situation, the hosts of the Televisa show showed their support for the young regional Mexican singer, who is also the granddaughter of two great legends of Mexican music, especially Andrea Legarreta, who was empathetic with Ángela.

“Leave her alone, you want to be messing up life”

And it is that the host was very upset, after learning of the attacks that the young singer has been a victim of, for which she showed her unconditional support for Ángela.

Also, Legarreta assured and referred to all those who on social networks assure that Ángela Aguilar’s lawsuit does not proceed under the Olimpia Lawthe driver said very sure that “Yes, it proceeds.”

What did Ángela Aguilar say about these photographs?

After a few days ago photographs of a half-naked woman with the face of Ángela Aguilar circulated on social networks, the one also known as “Princess of the Mexican regional” spoke about it through a press release.

In said press release, he assures that these photographs are a montage and that his legal team will act in this regard under the Olimpia Law.

Faced with this situation, her father, the singer Pepe Aguilar, as well as her brothers and friends of the singer showed their unconditional support for the interpreter of “In reality”.

It was in the last months of 2022 when Ángela Aguilar starred in one of the strongest scandals in her career and we are not talking about her romance with Gussy Laubut from the statements he made on social networks after Argentina’s triumph in the World Cup.

And it is that Ángela said that she was very proud of her 25% of her Argentine genes, this would have brought the discontent of the majority of her followers who did not forgive the Mexican regional singer.

Description of the first images of What if…? at SDCC

RBD scales in plays on Spotify

Blink 182 will offer a second show in CDMX