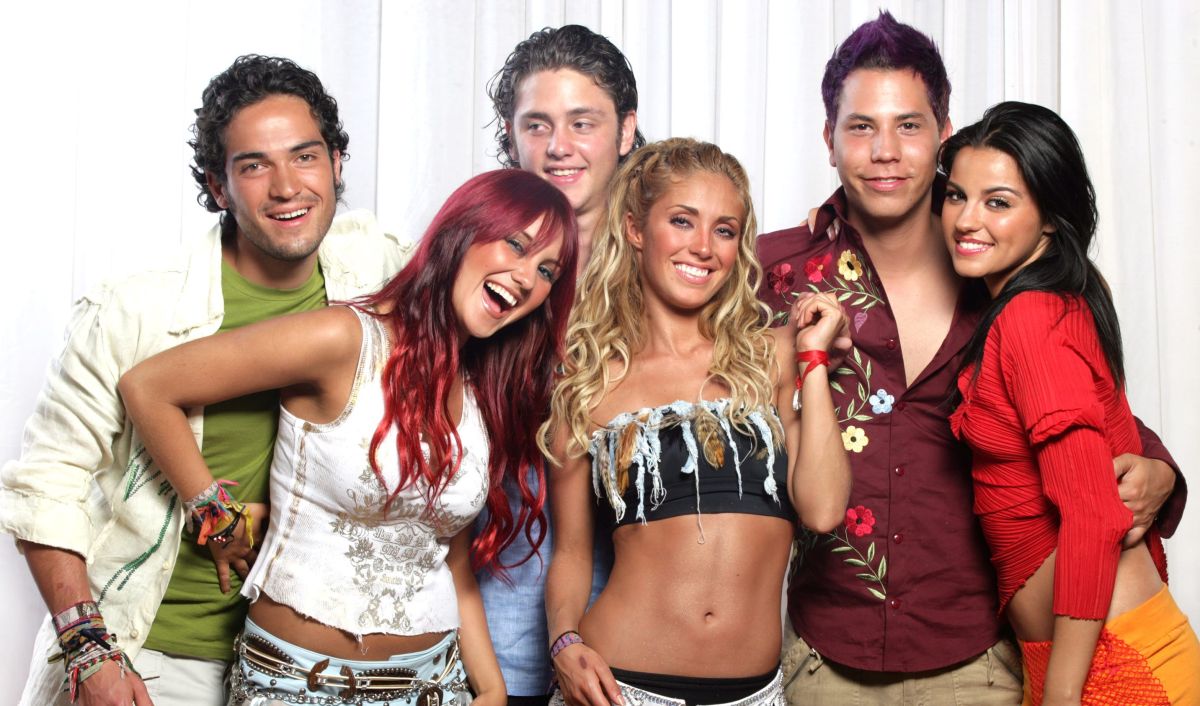 The wait is over, RBD has already announced that he is back with a tremendous tour and his fans are not believing it. But there was news in the middle of this mess that caused even more emotion and it was given by Anahí herself, a member of the famous group.

Unfortunately, not all the original members will be at this reunion, since Alfonso Herrera did not want to participate with his colleagues in this meeting.

To make this news more bearable, Anahí shared a video with the new member. It is about his little son Manuel, who recently turned 6 years old.and in a clip shared on the singer’s Instagram stories, he stated that he would be the one to join the group.

In the video published by the wife of the former governor of Chiapas, Manuel Velasco, she can be seen accompanied by Manu, as she affectionately calls her firstborn. Who can be confirmed is a fan of the musical group to which his mother belongs, as he is heard saying: “Friends! I am the new RBD”, something that caused the artist to laugh.

What happened to Poncho Herrera and RBD?

Since the members of RBD announced the rejection of Poncho Herrera, which left many sad to learn that they would not see him on stage with Maite Perroni, Dulce María, Christopher Uckermann and Christian Chávez.

This Thursday, January 19, the dates and places that RBD will visit with “Soy Rebelde Tour 2023” were finally announced.a series of concerts that will take place from August to December of this year, closing with presentations in Mexico.

However, the group has also received criticism, as fans in South America have shown their discontent at not being included in the shows.

One of the news that the fans of the musical group did not like was that Alfonso Herrera had decided not to participate in the expected tour, due to his work commitments.

And according to the artist himself, his facet as a singer has already ended, however, a well-known magazine published an interview earlier this year with a collaborator of “Rebelde”, who assured that the also actor would have asked for a large amount to join to the reunion

Something that later the group itself denied through a statement on social networks, Despite this, he left this transcended in the dark, since many cannot explain how he did not want to be part of this phenomenon that marked an entire generation.