Ana Jurka responds to Alicia Machado: “I don’t want an airhead to represent me” 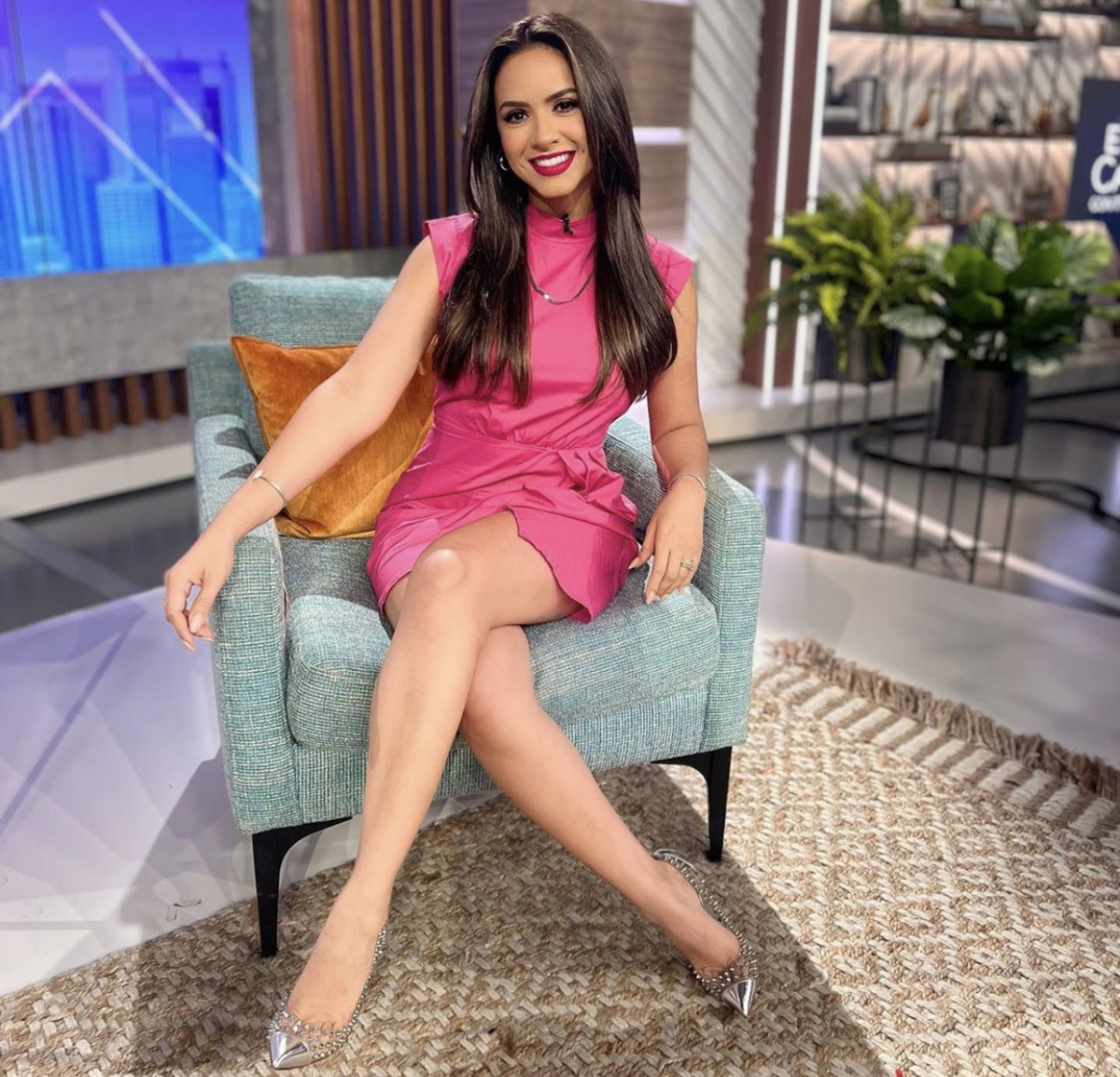 “I don’t want to be represented by an empty head”… That’s how clear and confident was part of the response that Ana Jurka gave to Alicia Machado on ‘At Home with Telemundo’after they presented a fragment of a Live that the former Miss Universe gave, assuring that she prefers to be called pretty rather than intelligent.

Inside named segment ‘Like or No Like’ that has the successful afternoon show of TelemundoThe presenters they had to give their verdict on what Machado said in a Live what he did, to talk about all the controversy surrounding Miss Universe.

What did Alice say?

This was the fragment of the Live that they presented within ‘En Casa con Telemundo’. Something that made Jurka’s blood boil, who did not hesitate to give him a ‘No Like’and based it on the following explanation.

“Giving a woman a crown because in addition to being beautiful, she stands out for her intelligence, and being better prepared than the rest, is a light at the end of the tunnel that has broken millions of dreams, and it has added more insecurities and traumas than empowerment”, Ana began by saying and continued…

“The winner of the Miss Universe is supposed to represent all the women around the planet. to raise awareness of issues, among many other tasks. I don’t want to be represented by a hollow head chosen because she’s pretty, I want to be represented by a woman who is as intelligent and prepared as me or more. I have said it many times I’m not a fan of beauty pageants, it goes against everything I believe is female empowermentbut this time when I saw the winner, and I saw their response, I was satisfied and I hope the contest continues to evolve”, concluded Jurka.

Let us remember that, with a new administration, This last Miss Universe sparked controversy, especially among Latinos, when Miss USA, R’Bonney Gabriel, was chosen as the winner..

Alicia Machado criticizes the demands of Miss Universe, and says that she prefers to be recognized for her beauty than for being intelligent. However, there were those who highlighted the fight and intelligence of the new queen over her external beauty, which she also has.

-María Celeste Arrarás outraged with the result of Miss Universe: “The most beautiful must win and this time that was not the case”

Mauricio Ochmann responds to those who criticized him in his debut as a singer: “I’m already tanned”

If you want to copy Paula Echevarría’s black boots, at Merkal you have them almost the same

the before and after of his radical change