Amber Heard will post bail even if she wants to appeal 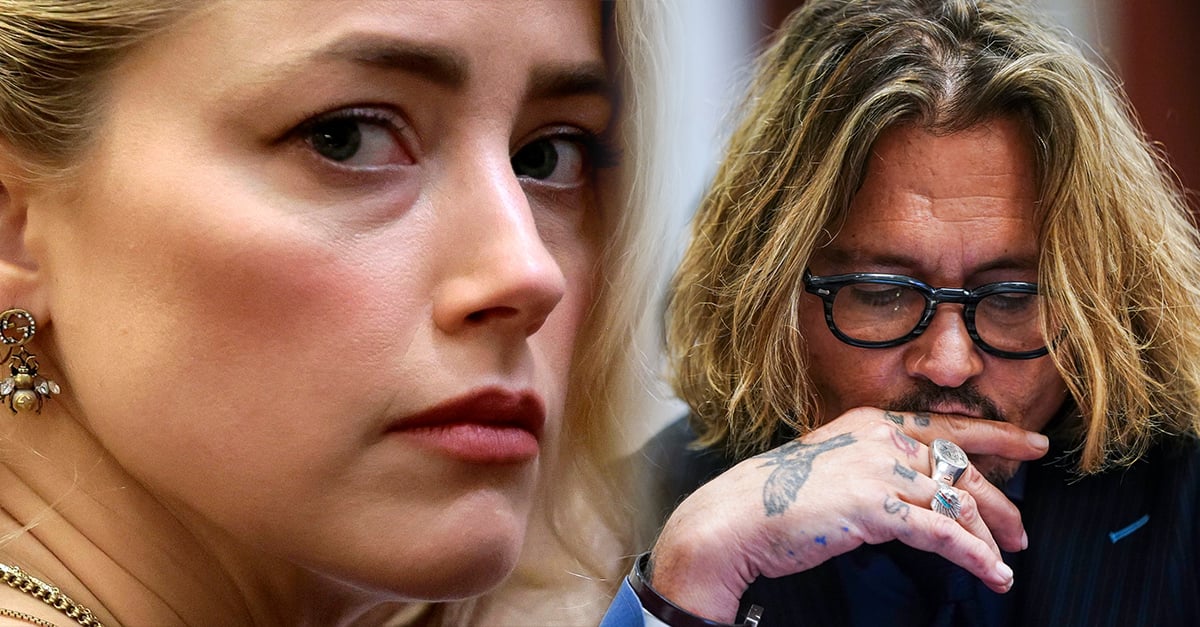 It is well said that there is no date that is not reached and a deadline that is not met and Amber Heard knows this very well, because in the verdict that was given on June 1, in the trial between the actress and her ex-husband Johnny Depp, It is stipulated that Mera’s interpreter would pay compensatory damages for defaming and damaging the actor’s reputation.

On June 24, the actors’ attorneys met in court in Fairfax, Virginia, with Judge Penney Azcarate. Given the possibility and the approach of Amber’s appeal, the judge stated that in case of doing so, the actress must pay a bail of 8.35 million dollars with six percent annual interest, that is, 621 thousand dollars.

However, the judge pointed out that if the problem is economic, this would be inconvenient for her purpose of appealing the sentence.

Let us remember that during his first interview with Todaythe actress assured that she would defend each of her words that she said about Johnny and affirmed that the jury did not accept some evidence that supposedly detailed everything that happened in her marriage with the actor, such as a folder of notes from her therapist.

Whatever Amber decides, if she appeals the sentence, she will have to post bail while the sentence is resolved. In addition, the judge’s order says that both awards are subject to six percent annual interest.

These sweatpants (less than 40 euros) will motivate you to go out and exercise, even on cold autumn days

Know the power of The Book of the Vishanti

Everything’s fine? Kim Kardashian ensures that she is willing to eat “poop” to look eternally beautiful

Ryan Gosling plays an analog hero in a digital world