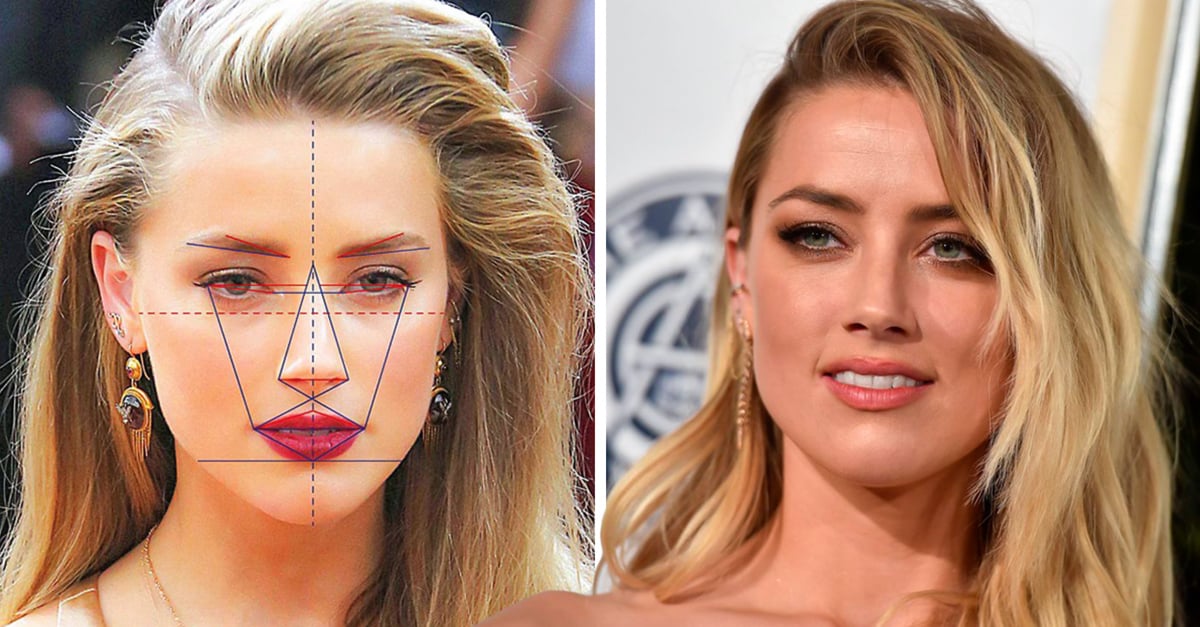 Amber Heard, ex-wife of Johnny Depp, was named as the woman with the most beautiful face in the world, according to mathematics

This information is not new, but it has become relevant in the last few hours on social networks. In 2016, plastic surgeon Julián De Silva used a software facial mapping based on the golden ratio to find the woman with the most beautiful face and Amber Heard was the overall winner.

The golden ratio was used by the ancient Greeks to create sculptures. Later, the painter Leonardo da Vinci used this method to give perfect proportions of the human body to his famous work: vitruvian man.

In 2016, scientists adapted this measure to a software to determine how attractive a person is based on the symmetry of their facial features. After mapping various celebrities, Dr. De Silva concluded that Heard was the woman with the most beautiful face, obtaining 91.85 percent perfection.

However, Heard was not the only woman with the prettiest face back then, as she was followed by Kim Kardashian at 91.39 percent, Kate Moss at 91.06 percent, Emily Ratajkowski at 90.8 percent, and Kendall Jenner at 90.18 percent. hundred.

Woman throws her partner a tantrum over a blender

I’m Going to Have a Good Time (2022) review: A refreshing musical comedy that spreads its enthusiasm and lives up to its title

Star Lord is different according to the Marvel movie

13 Beautiful pop art manicures that you will not resist