Amber Heard is accused of ‘buying fans’ outside of court 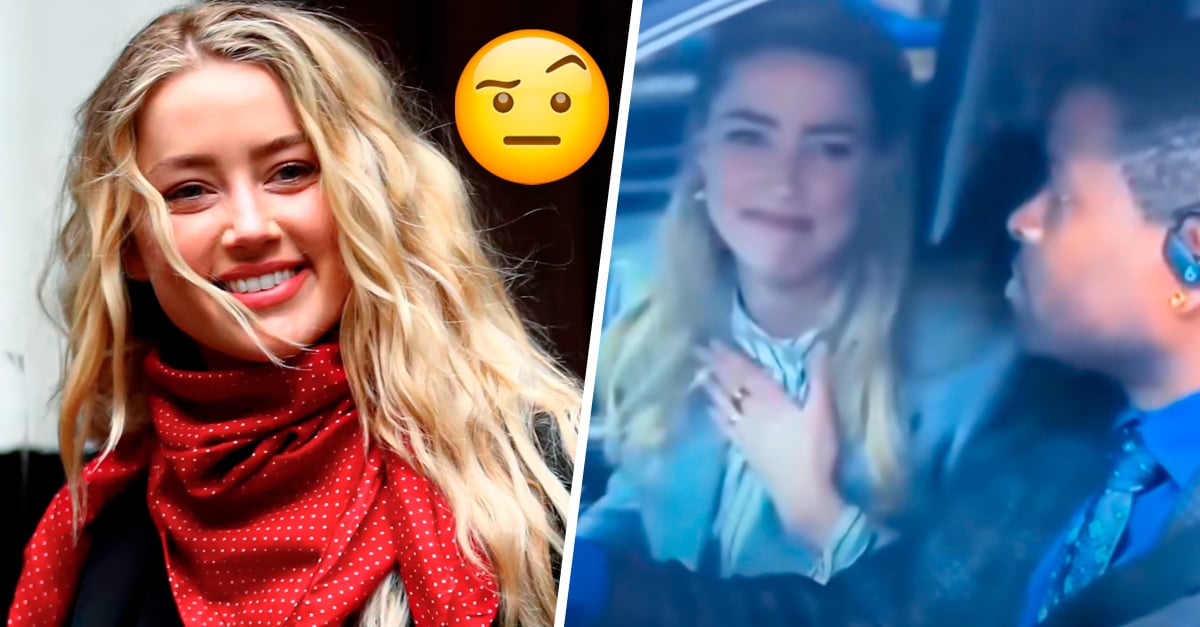 On May 27, chaos broke out outside the courthouse in Fairfax, Virginia, as fans Johnny Depp waited for hours in hopes of securing one of 100 seats in the courtroom to witness the final day of his libel trial against Amber Heard.

The truth is that from day one, Depp’s followers were present in Virginia from different parts of the country and the world. However, we cannot say the same about Heard, because despite having the support of the #MeToo movement in 2016, his followers were conspicuous by his absence in court.

It is no secret to anyone that the star of Aquaman has received countless aggressive and derogatory messages, because throughout the statements made on the stand the lies that the actress had told were evidenced. This unleashed various hate campaigns against her, to the point that she even fired her PR team amid the media blitz against her.

But it seems that the new firm at the service of the actress got to work on the last day of the legal battle against her ex, because fans They say that Heard could have “bought fans” to show their support for him, just as the followers of Johnny Depp did during the almost seven weeks of the trial.

The event was documented in a video shared on YouTube by J Joseph Morris, which shows from various angles the moment in which a van slowly approaches the place where the fans outside the court.

However, what caught the attention of Internet users is that a cameraman was in place to capture the exact moment in which one of the alleged four fans de Heard approaches to give her a bouquet of flowers as if he knew the actress was on board the vehicle. In addition, they assure that the actress’s reaction is too exaggerated, which further evidences the falsehood of the moment.

The fans of Johnny Depp and the youtuber They believe that Heard “bought” the followers and that she “put” a cameraman on the scene to document the moment in order to clean up her image and show that she too has fans who support her.

Amber Heard had never stopped outside court, so it could be a set up by her PR team. In fact, she looks even more fake from another angle, because the camera is ready, everything is staged to make it look like she has supporters too.