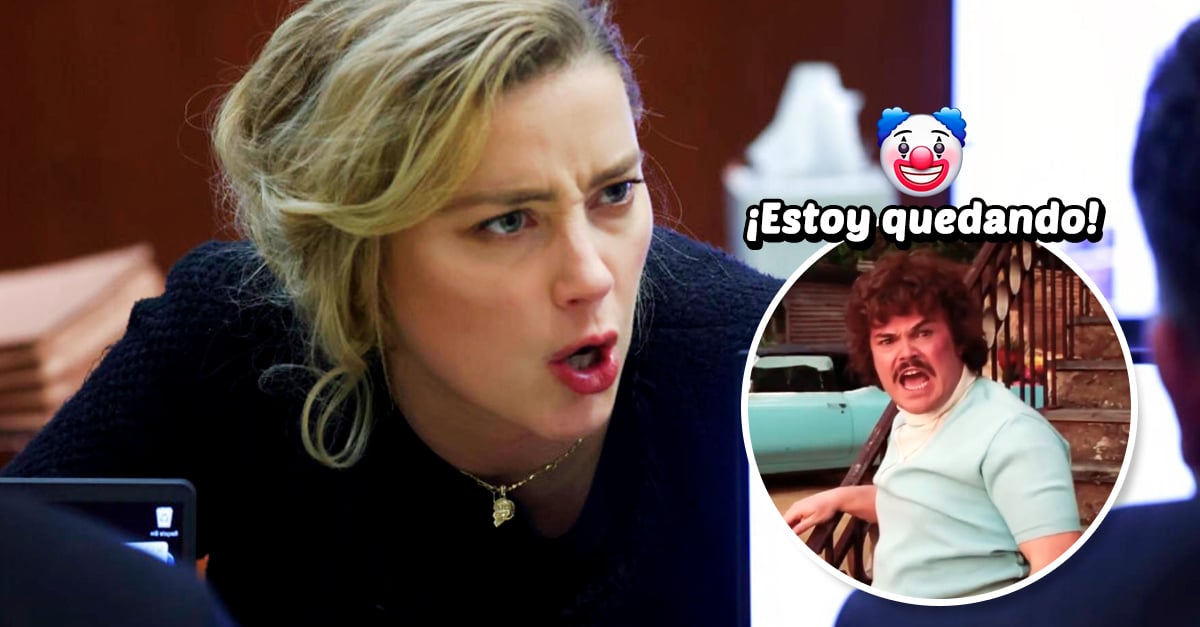 Just days after taking the bench at the Fairfax, Virginia, court in the midst of Johnny Depp’s stormy defamation trial against her, Amber Heard surprisingly fired the entire public relations team handling her image.

The actress reportedly “doesn’t like bad headlines” and as a last ditch effort to save her reputation she has hired a consulting firm to replace her old PR team.

The dismissal could be an indicator that things are not going well for the star of Aquaman, Well, it comes in the middle of a media bombardment against him and while he was preparing to testify and present his case this week.

Heard, who previously had a contract with the company Precision Strategies to achieve better communication of public opinion in court, chose to break relations with them considering that her work did not favor her at all after “feeling frustrated with the press ”. A representative of the firm confirmed that they no longer worked for the actress, without disclosing further details.

The new firm at Heard’s service is Shane Communications and is run by David Shane, who has filed information against Johnny Depp in the past. In 2017, it addressed allegations made by the actor’s former business managers, claiming that the star of Pirates of the Caribbean “He needed to hire a psychiatrist because of his compulsive habits of spending two million dollars a month.”

Amber Heard accuses Warner of removing her from Aquaman 2