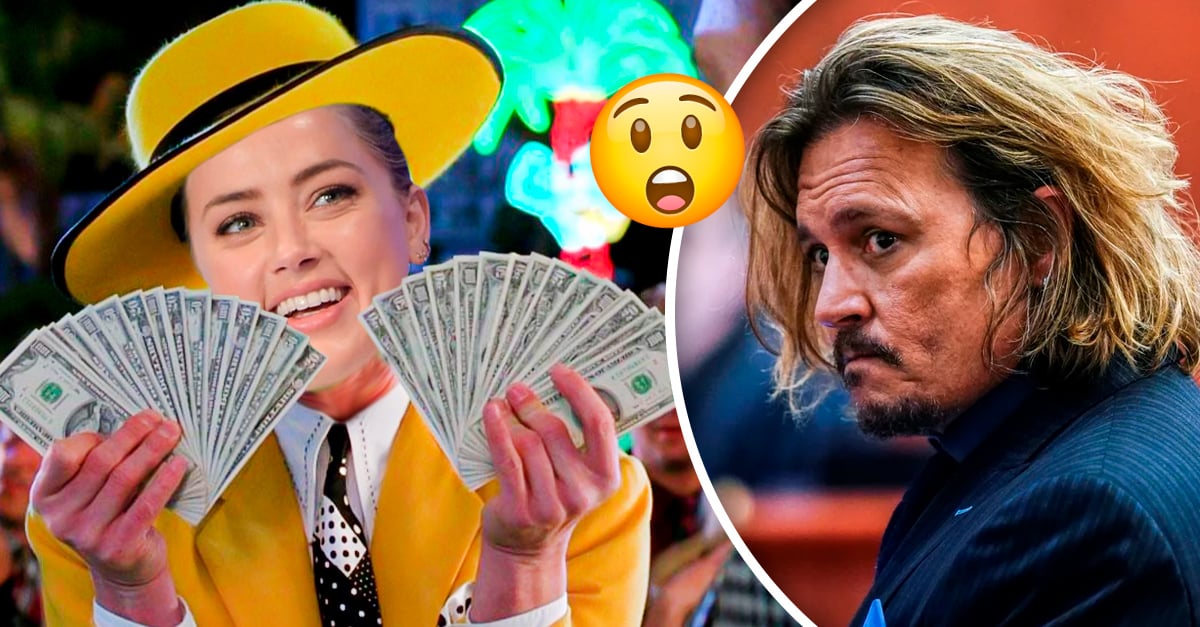 The legal battle that Amber Heard faces for defamation against Johnny Depp does not stop generating controversy, since it seems that they opened Pandora’s box itself, since more and more statements leave the actress very badly.

This time it was revealed that Heard did not keep his word to cover the donations with which he promised in 2016 after his divorce with Johnny Depp. In addition, everything seems to indicate that the magnate of Tesla, Elon Musk, covered half of the donation.

Let’s go by parts. First, we must remember that after her divorce with Depp, Heard announced in 2016 that she would donate the money, seven million dollars, that she would receive at the end of her marriage to two non-profit organizations. Half would go to the American Civil Liberties Union (ACLU) and the other half to Children’s Hospital Los Angeles.

However, during the current trial, Terence Dougherty, director of operations of the ACLU, assured that the amount promised by the actress has not been received.

Dougherty assured that of the 3.5 million dollars that Heard promised, he has only donated 1.3 million. It should be noted that the money donated would be for the purpose of supporting the fight against violence against women.

At the time of making the breakdown of the donations that Amber Heard has made to the ACLU, it was discovered that the billionaire founder of Tesla donated 500 thousand dollars to the organization on behalf of the actress, after they began dating after the divorce with Depp .

When Dougherty was asked if he had evidence that magnate Musk was behind that donation, the ACLU’s director of operations answered yes, since he has an email written in 2016 directly by Musk, in which he explained what would be the payments that would be made in a period of 10 years.

We contacted Heard from 2019 for the next installment of her donations and learned that she was having financial difficulties.

For now, these statements go against what Amber Heard said in the UK court in 2020, where she claimed to have donated what was agreed to both the ACLU and the Children’s Hospital Los Angeles.

In her defense, the actress’s lawyers assured that she is in the best position to comply with the donation, but that for now she is using that money to pay her defense fees before this trial.

Johnny Depp helped Amber Heard to be Mera in Aquaman