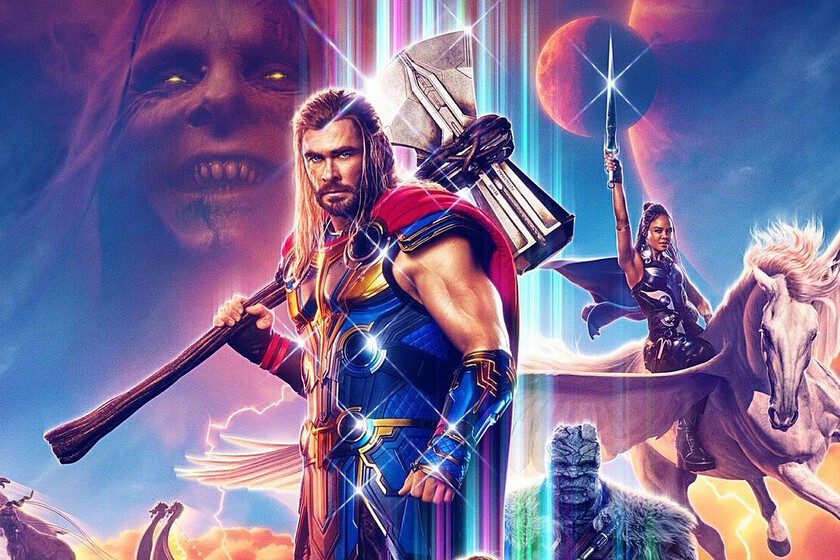 The next Marvel movie to hit theaters will be ‘Thor: Love and Thunder’, a new adventure of the God of Thunder played by Chris Hemsworth. Marked by the return of Natalie Portman and due to the appearance of the Guardians of the Galaxy, everything indicated that it was going to be very long, but the truth is that it will finally be the seventh shortest film in the MCU.

Apparently, ‘Thor: Love and Thunder’ it will last only 119 minutesthus being the shortest Marvel movie since the premiere of ‘Ant-Man and the Wasp’ in 2018. Incidentally, it will also be the first feature film from the studio to go below two hours since then.

All the Marvel movies ordered from shortest to longest

Of course, the truth is that the films of the franchise commanded by Hemsworth have tended to be between the shortest in the MCUWell, ‘Thor: The Dark World’ is the second shortest, basically tied for first place with ‘The Incredible Hulk’, while ‘Thor’ takes third place.

Below you will find all the Marvel movies so far ordered from shortest to longest in case you’re any kind of curious about where exactly each one fits. A priori, I have no doubt that the most striking thing is that ‘Eternals’ is the second longest:

The most absurd clichés of movies about teenagers

The ideal jewelery box to keep our bracelets, earrings and pendants organized costs less than 25 euros