All the loves of Isabel Preysler from Julio Iglesias, through Miguel Boyer, to her new multimillionaire covered 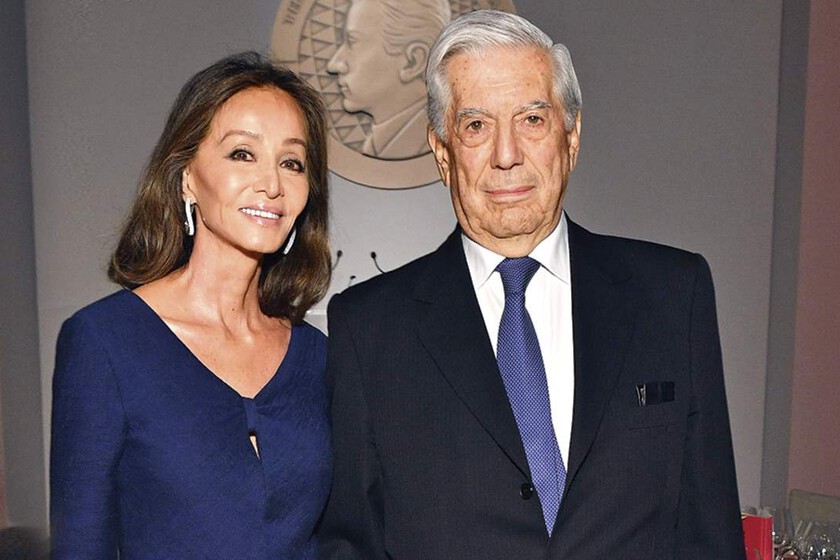 If you are known for something Isabella Preysler It is for being the famous “Queen of Hearts”. And she not only for having starred in all the covers of the magazines and for having her on this planet Earth, but also for having stolen the hearts of many men. to their 71 years old, Tamara Falcó’s mother can boast of an enviable track record despite her recent break with Mario Vargas Llosa, with whom she has been in a relationship for 8 years.


The singer was the first known love of the Preysler, and you know it. She married him in 1971 in Illescas (Toledo) and she has three children: Chabeli, Julio Jose Iglesias and Enrique Iglesias. This story ends after 7 years of relationship for the alleged continuous infidelities of the gallant.

The Marquis of Griñón He married the Queen of Hearts in 1980. Just a year later, their love was consolidated with the arrival of Tamara Falcó, who today holds the noble title of her father. In 1985 the couple announced their breakup after 5 years of marriage without specifying the reason for their separation.

Many point to Boyer as the great love of Isabel Preysler. In fact, there are already several journalists who have officially pointed to Miguel as the reason for Isabel’s breakup with Carlos Falcó. In 1988 they got married and shortly after saw the birth of their daughter Ana Boyer. The politician died in 2014, after lasting with the queen of Ferrero Rocher 30 years of relationshipsince the Preysler stays by his side until widowed.

Isabel Preysler’s penultimate (it’s always like that) love known to all is the writer. They met in 1986, the year in which they established a beautiful friendship. It is not until 2015 when the socialite recognizes that she is ready for love with the Nobel Prize. A courtship that lasts until 2022, just a few months ago.

After being linked to the Sevillian businessman José Antonio Ruiz-Berdejo Sigurta, 55 years old and honorary consul of Belgium in the Seville capital, both Isabel Preysler and he came out to deny that they were dating.

However, the journalist Paloma Barrientos assures that there is a man who could enter Isabel’s love history: “I advance you, there is illusion in the life of Isabel Preysler and I’m saying it here today and I think it’s great”, he revealed in ‘La mañana con Federico’ on EsRadio.

“No, no, that’s a man we’ve all known when we go to Sicab [Salón Internacional del Caballo de Pura Raza Española]. He is an absolutely educated boy, very correct. I’m just saying, there is an illusion “, he continued to express before releasing that he is a man with” a great heritage “: “They see themselves outside the country, he is a man who is divorced, about 70 years old and with a very good appearance,” ends up saying

Countries with the most cases of monkeypox in Latin America

10 Designs in sunglasses that not every girl would wear

NASA says China is planning to take over the moon